let The Dead Bury The Dead: Meaning of Matthew 8:22

What is the meaning of Matthew 8:22, where he comments, “let the dead bury the dead”?

Does this scripture mean that we should not grieve for our loved ones? What does this verse imply spiritually?

In Matthew 8:22, Jesus said, “Follow me; let the dead bury their dead,” responding to a request from one of his followers who asked for a postponement to go first to bury his father (Matthew 8:21 ) excusing himself from his responsibilities.

At first, it might seem that he was asking for time to make funeral arrangements for his recently deceased father. However, he was asking Christ to excuse him from his spiritual calling so that he could return to live with his old father until he died.

Of course, this could mean that the disciple would be gone for a long time. So it seemed that he was avoiding his spiritual calling and wanted Christ to bless him for it.

Instead, Christ invites you to focus on your calling. One interpretation of Jesus’ statement would be: “Do not neglect the spiritual calling that I have given you. Let those who do not have spiritual life attend to the routine tasks of life.” Certainly, Jesus would not forbid the man to take care of his father’s funeral arrangements. Christ himself went to visit the family of Lazarus, his friend, when he died, even putting his life at risk (John 11:1-16 ).

Luke 6:30
Give to everyone who begs from you, and from one who takes away your goods do not demand them back.
Mark 14:66-68
And as Peter was below in the courtyard, one of the servant girls of the high priest came and seeing Peter warming himself, she looked at him and said, “You also were with the Nazarene, Jesus.” But he denied it, saying, “I neither know nor understand what you mean.” And he went out into the gateway and the rooster crowed.
Matthew 23:17
You blind fools! For which is greater, the gold or the temple that has made the gold sacred?
Matthew 16:28
Truly, I say to you, there are some standing here who will not taste death until they see the Son of Man coming in his kingdom.”
Matthew 8:18-20
Now when Jesus saw a crowd around him, he gave orders to go over to the other side. And a scribe came up and said to him, “Teacher, I will follow you wherever you go.” And Jesus said to him, “Foxes have holes, and birds of the air have nests, but the Son of Man has nowhere to lay his head.”
Matthew 7:3-5
Why do you see the speck that is in your brother’s eye, but do not notice the log that is in your own eye? Or how can you say to your brother, ‘Let me take the speck out of your eye,’ when there is the log in your own eye? You hypocrite, first take the log out of your own eye, and then you will see clearly to take the speck out of your brother’s eye.
Matthew 6:33
But seek first the kingdom of God and his righteousness, and all these things will be added to you.
Isaiah 14:12
“How you are fallen from heaven, O Day Star, son of Dawn! How you are cut down to the ground, you who laid the nations low!
Ecclesiastes 9:10
Whatever your hand finds to do, do it with your might, for there is no work or thought or knowledge or wisdom in Sheol, to which you are going.
Ecclesiastes 9:5
For the living know that they will die, but the dead know nothing, and they have no more reward, for the memory of them is forgotten.
Genesis 19:26
But Lot’s wife, behind him, looked back, and she became a pillar of salt.

A Powerful prayer for plumbing problems 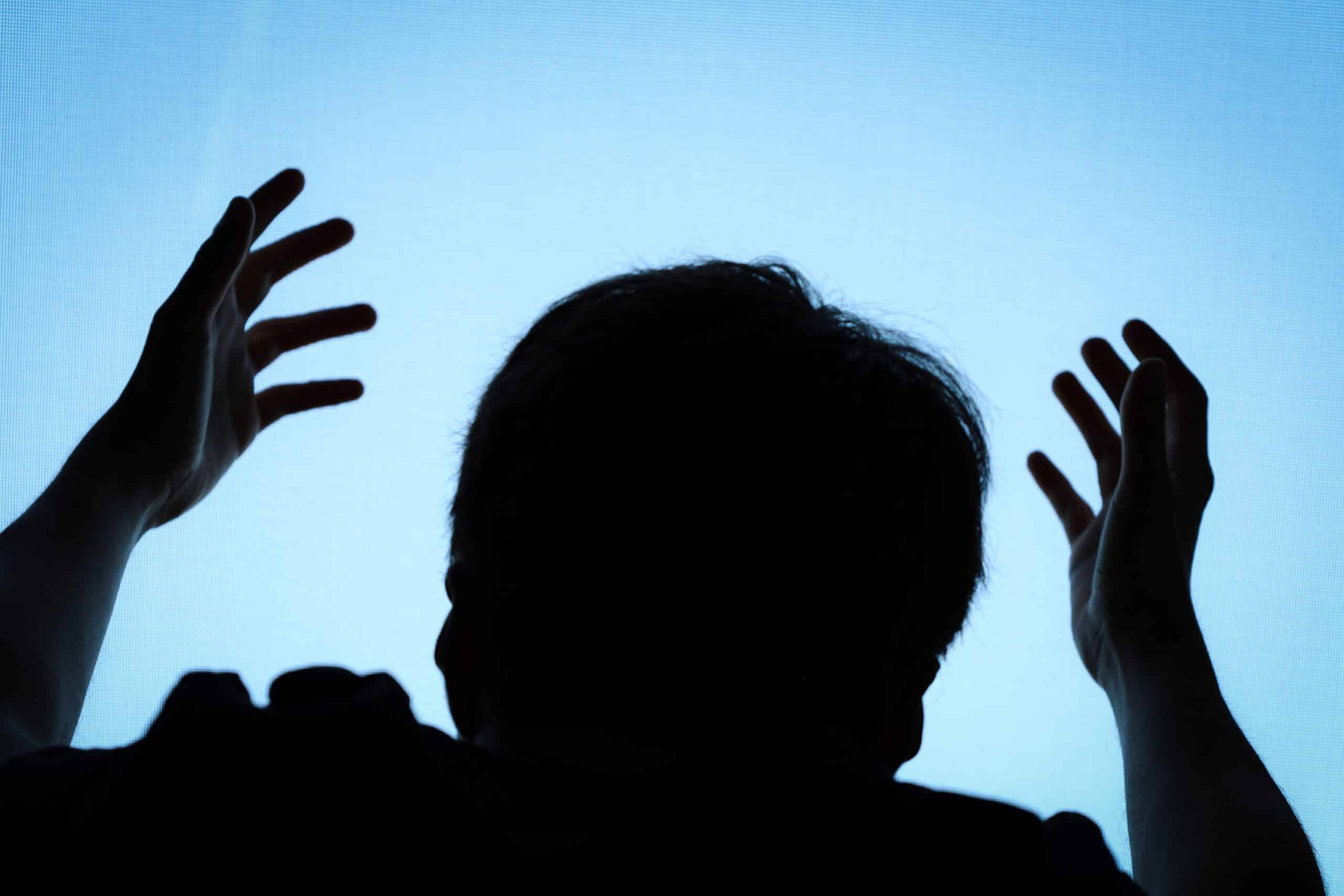 10 Scripture to help when praying for better days