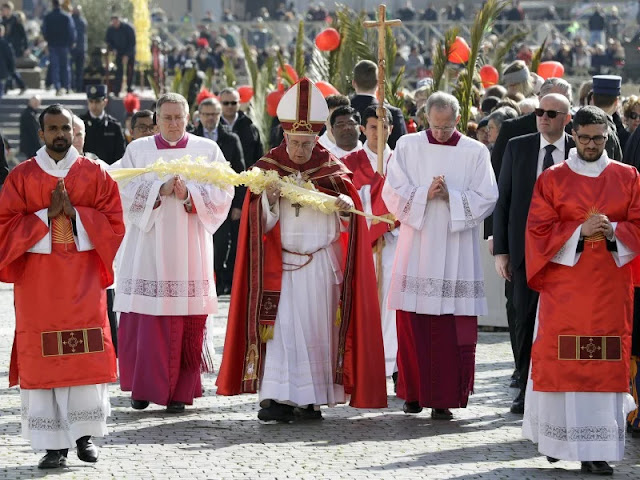 Pope Urges Youth To Raise Their Voices At Palm Sunday
VATICAN CITY: Pope Francis on Palm Sunday asked youngsters not to be noiseless and given their voices a chance to be heard, even notwithstanding degenerate or quiet senior citizens.The Pope’s message goes ahead the foot sole areas of a gathering of youthful Catholics who told the Vatican they need a more straightforward and bona fide church, and a day after many thousands walked in youth-drove encourages over the United States to request more prominent firearm control.

ALSO READ  CHRISTIANS IN ALGERIA CURRENTLY UNDER A RASH OF PERSECUTIONS AND SENTENCING. 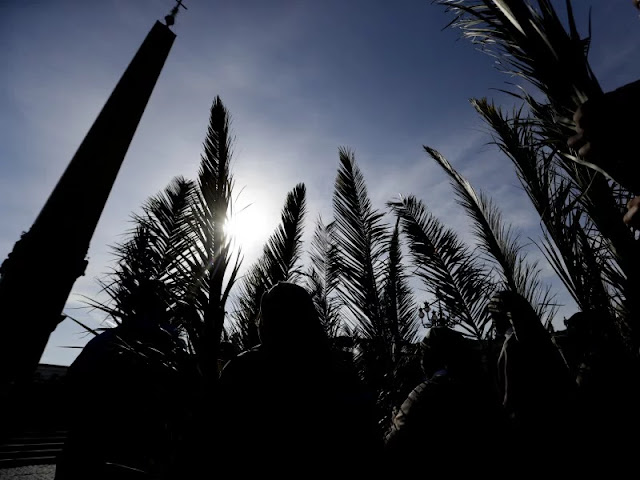