Skip to content
Spread the love
News has it that Christianity in Algeria is currently under a rash persecution by the government. 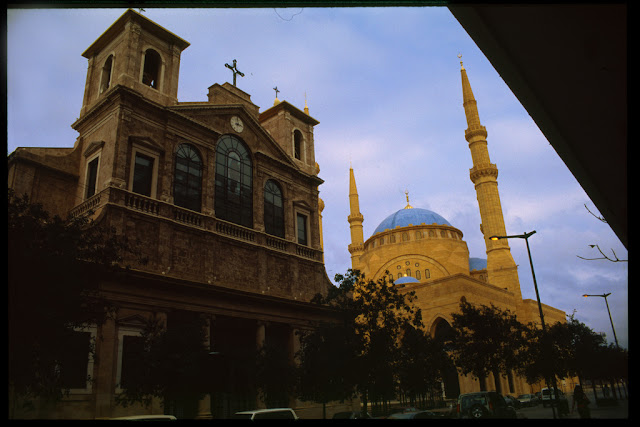 ALSO READ  28 Ways To Avoid Sexual Temptations As A Pastor

ALSO READ  can we go to heaven with tattoos