Skip to content
Spread the love
One of the two Bibles Donald Trump used to take the oath of office is joining others used by American presidents at the Museum of the Bible in Washington, D.C. 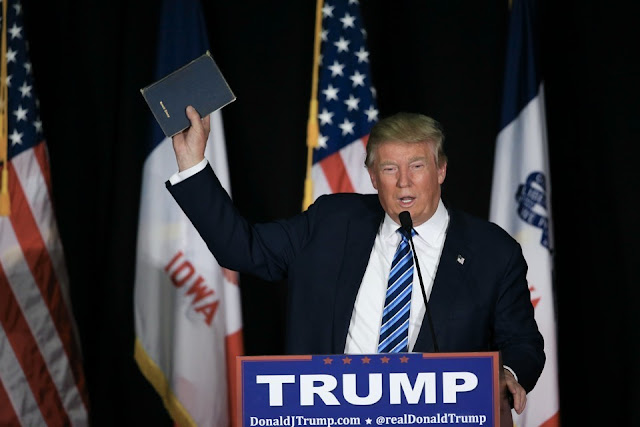