What is the grace of God in the Bible?

What is the Grace of God according to the Bible?
Grace is a gift from God to everyone who believes in Jesus Christ. Therefore, like Faith, only through it will we be saved. The following Bible study will delve more deeply into this topic.
ALSO READ: My grace is sufficient; 2 Corinthians 12:9 Meaning

What is the Meaning of Grace in Hebrew and Greek?

The most used term to define “Grace” in the Old Testament was the Hebrew “Hen”, while in the New Testament it was the Greek ” Charis”. These terms originally mean “favor” or “goodness,” especially if it has been earned without deserving it.

What is the Grace of God according to the Bible?

The Grace of God in the Bible is used to describe some of the main attributes of God ( 1 Pe 5:10 ).
This Word is used to indicate the free or unmerited favor of God towards man ( Ro 3:24-26, Eph 2: 8-9 ). Another way of describing “Grace” is that God chooses to bless us rather than curse us, through faith in the sacrifice of Christ on the Cross.

The first example of Grace that we find in the Old Testament is how God sacrificed an animal to cover the sin of Adam and Eve ( Gen 3:21 ). This being the shadow of the Sacrifice of Christ on the Cross for the sins of humanity and the maximum revelation of Divine Grace ( John 1:14, 17 ).

The Grace of God has no limits and grants salvation to all who draw near to God through Jesus Christ.

How to obtain the Grace of God?

There are many, among new believers and unbelievers, who ask themselves this question of  How to obtain the Grace of God?, For this reason, I wanted to answer this question. And the truth is that there is no way or human effort to earn the “Favor of God” since the same scriptures say that “our righteousness is like filthy rags” ( Isaiah 64: 6 ). For this reason, the Letter to the Ephesians explains that Grace is a gift from God and that it is only obtained through faith in Jesus Christ.

For by grace you are saved through faith; and that not of yourselves: it is the gift of God; not by works, so that no one can boast ( Eph 2:8-9 ).

What is the difference between Law and Grace?

The most relevant difference between Law and Grace is that the Law was of works, while Grace is by faith. During the times of the Law, the People of Israel were obliged to keep all the Law that God gave Moses, but with the coming of Jesus Christ, God extended his grace to everyone who believed in the one whom he had sent as a propitiation for our sins. ( John 1:17, 3:16 , 1:12 ).

ALSO READ  Why is Forgiveness Important And Why is it so difficult to forgive?

However, although the Law was of works, we can still see His Grace in the Old Testament, when God constituted a sacrificial system in The Tabernacle, thus allowing the sinner to approach Him through the blood atonement. Teaching in this way the Grace to come through the Sacrifice of Christ on the Cross.

“For the law was given through Moses, but grace and truth came through Jesus Christ ( Jn 1:17 ).”

Examples of God’s Grace in the Bible

There are several examples of Divine Grace in the Bible. Below we will cite 5 of them.

And Jehovah God made robes of skins for the man and his wife, and clothed them ( Ge 3:21 ).

I will bless those who bless you, and those who curse you I will curse; and all the families of the earth will be blessed in you ( Ge 12: 3 ).

Behold now, your servant has found grace in your eyes, and you have magnified your mercy, which you have shown me by giving me life ( Ge 19:19 ).

And Moses said to the Lord: See, you say to me: Bring out this people; and you have not told me whom you will send with me. Yet you say: I have known you by name, and you have also found grace in my eyes. Now, then, if I have found grace in your eyes, I beg you now to show me your way, so that I may know you, and find grace in your eyes; and see that these people are your people. And he said: My presence will go with you, and I will give you rest ( Ge 33: 12-14 )

ALSO READ  THE MYSTERY OF THANKS GIVING - WHY MUST WE THANK GOD?

THE MYSTERY OF THANKS GIVING – WHY MUST WE THANK GOD ptii 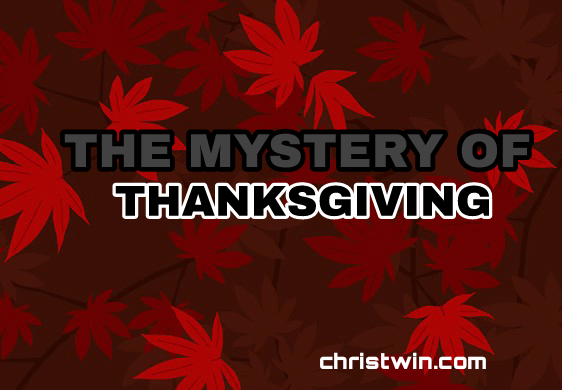 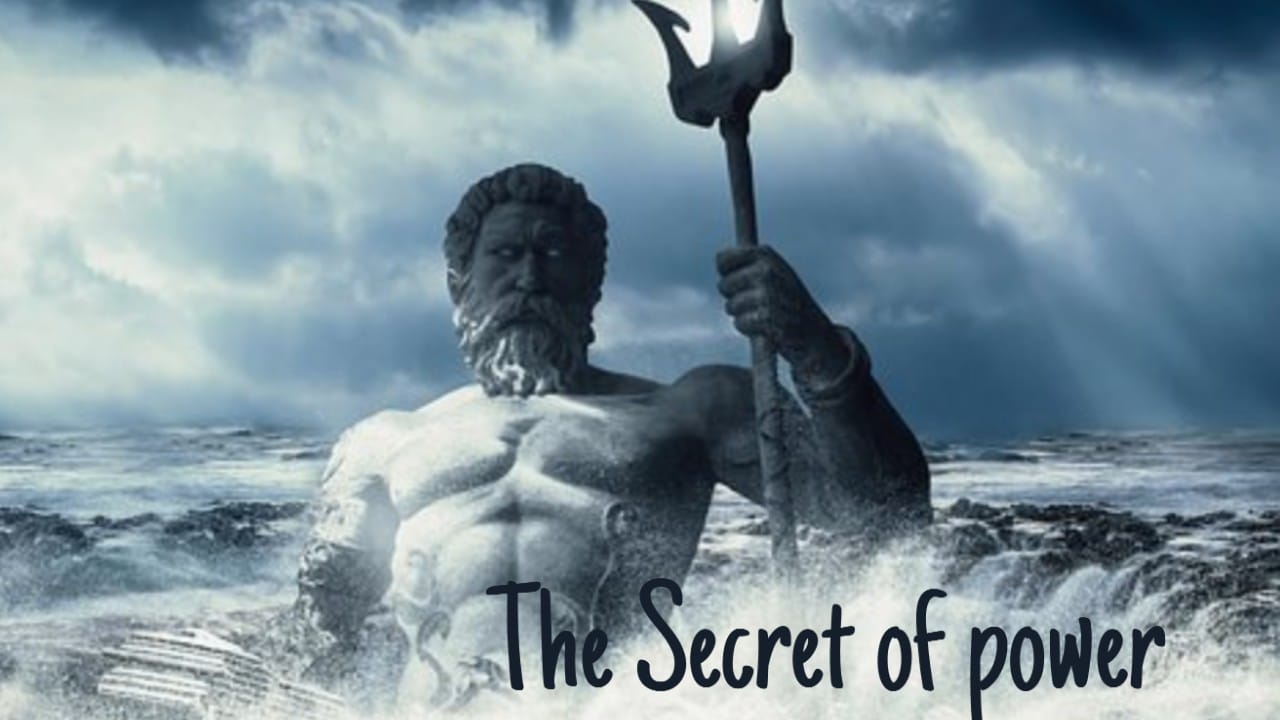 THE SECRET OF POWER