Skip to content
Spread the love
Most time, people find them selves in some unbearable life  situations and won’t know the right way out as some may think taken their lives is the only way out, but is suicide an unforgivable sin, can  God forgive those that commit a suicide? 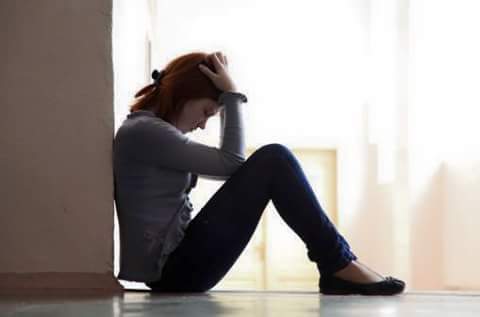