The different types of prayers of repentance

What are the different types of prayers of repentance?

Repentance is changing one’s way of thinking as a result of immense sadness felt in one’s heart.

This sadness is supposed to lead us to definitively renounce dead works and the life of sins to turn back entirely and totally towards God and His principles (2 Corinthians 7:10 KJV).

By completing and maintaining these 5 steps, we are guaranteed to obtain total forgiveness of our sins.

Today, however, it is a question of seeing the actual prayer of repentance, that is to say, the confession. It consists of formally expressing our regrets and our sadness towards God by acknowledging our faults and our sins without justifying ourselves while asking Him to forgive our iniquities (1 John 1: 9; Psalm 32: 1-5).

But as any good prayer consists above all in taking a verse from the Word of God to remind HIM (Isaiah 43:26 KJV and Psalm 119:147-148 KJV), the prayer of repentance must also draw its basis from the holy writings.

So let’s take the time to probe them in-depth, going back to the beginning, to discover and capture its deep meaning as well as the elements it must contain.

Contents hide
1 The Sacrifice of Christ.
2 How do I pray for the forgiveness of my sins?

When Adam sinned by eating the forbidden tree’s fruit, he had brought death upon himself and his descendants. As in  Romans 6:26 (KJV), the Bible states: “For the wages of sin is the dead “. And as men were not yet calling on the Lord, God made a prophetic gesture, killing animals to give them decent clothing (Genesis 3: 21). But sin kept spreading its tentacles.

This is how he also got the better of Cain, who killed his brother Abel out of jealousy and refused to repent. So later, when Eve had another child named Seth, and Seth in turn also had a child named Enoch, the Bible says in Genesis 5:26 KJV: “It was then that people began to call on the name of the Lord”.

ALSO READ  5 Effective Ways To Walk In The Spirit

After the flood, Noah offered burnt offerings with clean beasts and clean birds to the Lord. These were of a pleasing odour to God, who promised not to destroy the earth, which had previously been filled with sin and wickedness (Genesis 8:20-22).

Later, under the law, the children of Israel were therefore instructed to slay goats and calves and then offer their blood to the Lord to serve as atonement and remission of their sins (Leviticus 1: 1-17; 38 KJV). But this gesture should be repeated every year because their sacrifices were imperfect.

However, each time the people called on the name of the Lord, by humbling themselves, by praying, and by seeking His face, by turning away from their evil ways, the Lord forgave their sins in addition to granting them (2 Chronicles 7:14-15 KJV).

It was all a shadow of things to come. The body is in Christ (Colossians 2:17 KJV). Indeed, everything in the Bible revolves around Christ (Luke 24:27 KJV). In John 1:7 KJV, the Bible says, “For the law was given by Moses, grace and truth came by Jesus Christ”.

The Sacrifice of Christ.

Christ is the slain lamb of God, who offered His precious blood on the cross of Calvary for the forgiveness of the sins of all mankind, for in Hebrews 9:22 KJV, the Bible states: “And almost all, according to the law, is purified with blood, and without the shedding of blood there is no forgiveness”. It is also He who reconciled us with the Father, by the blood of his cross (Colossians 1: 20 KJV), with whom we had been separated since Adam’s rebellion.

ALSO READ  signs that God is punishing you

He entered once and for all into the most holy place, not with the blood of goats and calves, but with his own blood, in order to grant us eternal redemption (Hebrews 9:12 KJV).

Finally, it is Christ, the last Adam, who now dresses us in a new garment after having crucified the sinful nature that has covered us since our birth.

Also, in  Galatians 3:27 KJV  the Bible says, “As many of you as were baptized into Christ have put on Christ.” In  Ephesians 4:24, the Bible, therefore, invites us: “to put on the new man, created according to God in righteousness and holiness produced by the truth”. And all of this is only possible through the prayer of repentance.

How do I pray for the forgiveness of my sins?

In 1 John 1:9 KJV, the Bible says, “If we confess our sins, He is faithful and just to forgive us our sins, and to cleanse us from all unrighteousness.” So here are two types of prayers for repentance (of course as an indication): by one, you ask God for forgiveness for your sins, and by the other, you grant forgiveness to those who have offended you. For if you do not forgive your neighbour, God will not forgive you either.

– Apply the blood of Jesus.

“Lord Jesus, I repent of all the sins I have committed that have hurt my soul. I know Your blood is able to atone for all the sins in me. So cleanse me from every sin, every transgression, every iniquity, every rebellion as well as all known and unknown sins in the name of Jesus.

I believe Your blood goes back in time, to every place where I or my ancestors sinned. Send Your blood to the Garden of Eden, to cleanse and purify every sin in time and in my family line. I apply the power of the cross immediately on my soul. I believe I am forgiven in the mighty name of Jesus, amen”.

A vital part of the repentance process is also to forgive others for all the sins they have done to us. As in Matthew 6:15 KJV, the Bible states: “But if you do not forgive men, your Father will not forgive you .” neither your trespasses”.

“Lord Jesus, I forgive everyone who has sinned against me. No matter the type or form of sin, I know my decisive victory and supernatural breakthrough will come when I have forgiven.

I believe with all my heart that you can free me from all the offenses that I have kept in my heart.

So, I decide to forgive anyone who hurt me, cheated on me, abused me, robbed me, exploited me, anyone who spoke badly about me, criticized me, ‘abandoned.

I forgive everyone who rejected me, hated me, betrayed me, played me or neglected me. I release the power of the cross in each of these situations.

I repent of all the offenses that I had kept in my heart until now.

And I ask that You purify me at this very moment, by the power of Your blood, in the name of Jesus.

In  Romans 5:1 Sower, the Bible states, “Because we have been declared righteous by our faith, we have peace with God through our Lord Jesus Christ.” So confess this word with all your heart after each prayer of repentance.

Thus your conscience will be cleansed from dead works so that you serve the living God with all your heart (Hebrews 9: 14 KJV).

If you choose to confess Christ as your Lord and Saviour, your life will be changed forever (Romans 10:9-11 KJV). God delights in mercy and not in sacrifice (Matthew 12:7 KJV).

A Powerful prayer for plumbing problems 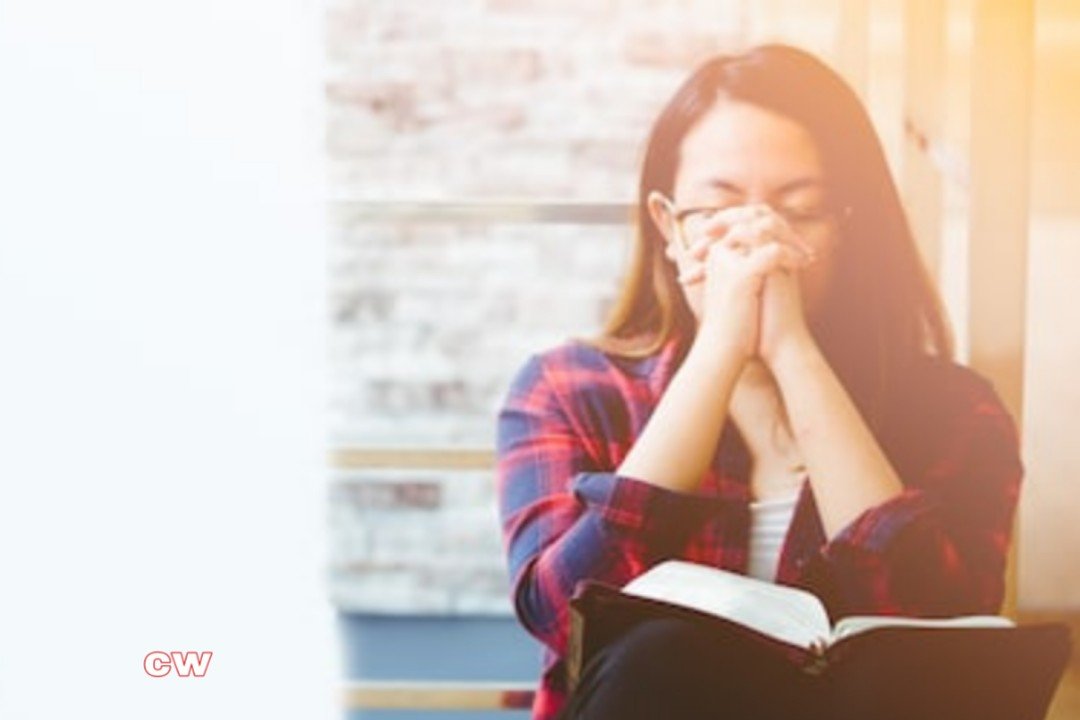