Is it okay to be angry with God? – Find out what the Bible say

Many of us have experienced this situation, including characters from the Bible. But are we really allowed to get angry with the Lord? Is this justifiable in the eyes of God or do we sin against Him every time we blame Him?

To be angry is to accuse God by saying, “It’s your fault.” And accusing God is a dead end because we walk away from our greatest source of comfort.

The Larousse defines anger as a violent and transient affective state, resulting from the feeling of aggression, or annoyance, reflecting strong discontent and sometimes accompanied by brutal reactions.

It is a human feeling that we cannot get rid of, even if we are Christians. Anger is not a sin in itself: it is what results from this feeling and its means of expression that can lead us to sin (acts, thoughts, words, etc.).

That’s why God’s Word tells us never to go to bed feeling angry (Ephesians 4:26). When anger is directed toward evil things or against sin, it can be called “holy anger,” a powerful emotion that can cause us to stand up against what is displeasing to God.

“If you get angry, do not sin; do not let the sun set on your anger, and do not give access to the devil.” Ephesians 4:26

But what about when our anger is directed at God, the very embodiment of love and goodness? It is necessary to wonder about the reasons for this resentment. Why do you feel angry with God? Normally, we get angry at injustice.

ALSO READ  What are the 10 commandments for Christian and Catholic

We feel that what happened was not deserved and that we were hurt by it. We feel like things shouldn’t have happened this way. So has God done anything wrong to you?

Is it okay to get angry with God?

Let’s answer this question from the perspective of a person who knows God. Many who have no relationship with Jesus tend to get angry with Him. It is enough to read the comments of certain atheists: it is not difficult to see their hatred showing through.

Most people in this world have experienced injustices and unpleasant things. For example, many have become angry with God after losing a loved one who did not deserve to die so soon.

The reasons can be very diverse: pain, illness, mourning, frustration, injustice, attacks, poverty in the world… Even after we became Christians, there were surely times when we got angry with Him:

However, the closer we get to God, the more we change. The thoughts we had when we were in the world are no longer the same. This is why we understand that it is never a good thing to get angry with God.

God is the only being we cannot be angry with

God is perfect. He is the very definition of love, peace, faithfulness, goodness, mercy, and justice. Even when His decisions make us suffer, it is never He who is at fault because there is not a shadow of evil in Him.

God is the only person who will never disappoint us. He is the One who wishes us good, and only good!

The main reason some Christians get angry with God is that they don’t understand why they are suffering. They refuse to carry their cross and are angry with God who is not guilty of anything. Our anger against Him results from the fact that we are neither omniscient, nor omnipotent, nor omnipresent.

We don’t know everything and don’t know why God allows us to experience trials. Think of bodybuilders or athletes. They don’t get mad at the pain they feel when lifting weights or doing strenuous exercise.

They don’t clench their fists, blaming God for not having them born with already drawn muscles! They understand that this is part of their journey and that suffering is necessary: ​​“no pain, no gain” they often say with a smile.

When we come to understand who God is, the trials we go through as we follow Him also become part of our journey. We have chosen to follow Jesus for better or for worse, in wealth and in poverty, in sickness and in health.

The apostle Paul even described suffering as a form of fellowship with the Lord who suffered for us (Philippians 3:10). Job had lost everything: his children, his house, his fields, his servants, his animals; And yet, He didn’t get angry but just thanked God. It’s an attitude we should all have.

“The Lord gave and the Lord took away; Blessed be the name of the Lord!” Job 1.21

God has a heart

So what makes us think we have the right to get upset and angry with such a loving and kind God?

He sent His Son to die for us when we were guilty of sins (John 3:16). When we fall short, He continues to show His faithfulness. When nothing goes right in our life, He is the shoulder we can cry on. He promised to stay with us and never leave us (Hebrews 13:5).

He has promised to meet our needs if we put our trust in Him (Psalm 25:3). No valid reason can justify our anger towards Him.

We make mistakes, suffer the consequences and blame Him for it. But we must remember that although He permits evil in the world, God never causes it. His justice is perfect and different from that of men and it is not because we do not understand His plans that we have the right to blame him.

People all over the world hate God, insult Him, hurt Him with their thoughts or criticisms, defile His name, mock His Son, laugh at His Word and blaspheme Him all the time. Yet He is patient and continues to bring Salvation to those who choose to follow Him.

If there is anyone who has every right to get angry, it is Him for all the times we have sinned and disobeyed.

God is not our enemy. So the next, the next time you’re tempted to get angry with Him, repent and think of His heart. Our Heavenly Father already suffers the hatred and anger of billions of people on earth. Must He also suffer these resentments from His own sons and daughters? 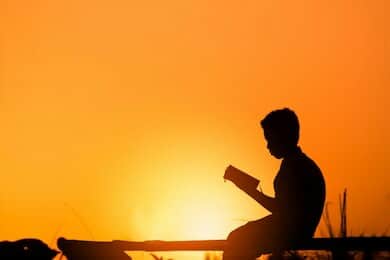 100 best God quotes you should know 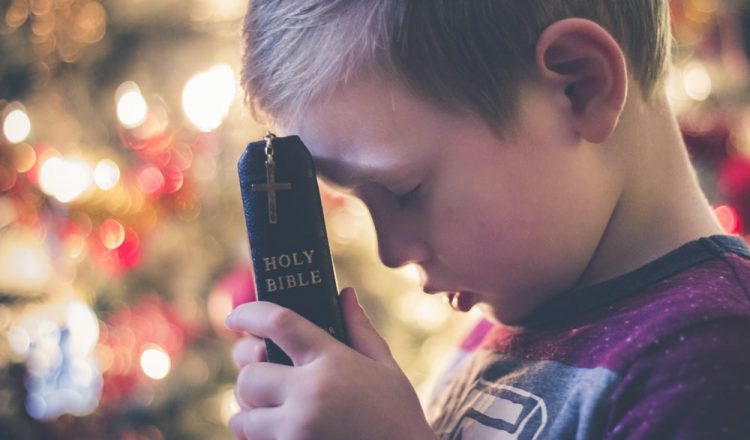 85 Uplifting bible verses about i am with you always 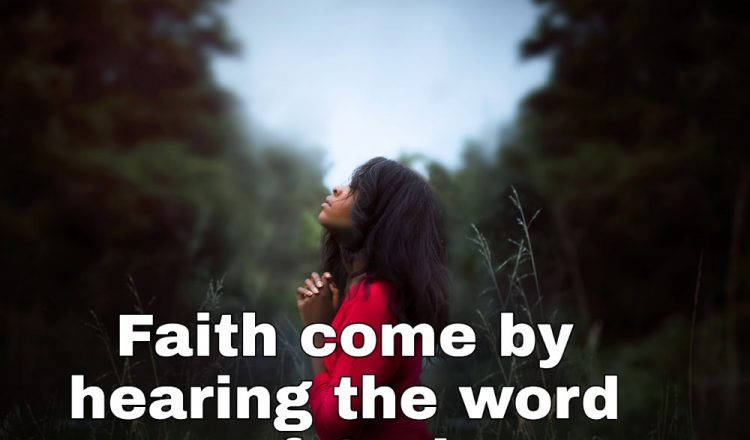 Faith of a mustard seed meaning

4 Ways To Experience the Presence of God