The characters of the bible who heard the voice of God are exalted as great men that can be found in the bible, where the loyalty they had towards the Holy Father is shown even though they had to face different adversities in the course of their journey.

In the bible, we can find 7 biblical characters who had a close relationship with God, listened to his voice, and followed his commands. These characters are the following:

The Bible tells us about Moses, who was a very kind man who was very committed to God’s plan and work.

He was described with the people of Israel, where guidance was assigned to him by the Heavenly Father.

This character from the Bible had to decide who to serve and leave royalty to become a slave and received humiliations to achieve in God’s time the freedom of his people, who were plagued by slavery and mistreatment by Pharaoh.

To achieve the vindication of God had to have the following characteristics:

In the following passage from the Bible, we can see how God speaks to Moses to give him words of encouragement:

“The Lord saw that Moses was going to see the bush, so he called him from the bush and said:

The Lord said to him: Do not approach. Take off the shoes from your feet, because the place where you are now is holy ground

So Moses covered his face because he was afraid to look at God. Then the Lord said:

I have seen very well the affliction of my people, and I have come down to deliver them from the hands of the Egyptians and bring them out of that land, into a good and wide land, a land flowing with milk and honey, where the Canaanites, the Hittites, the Amorites, Perizzites, Hivites, and Jebusites” (Exodus 3:4-8)

Another of the biblical character who heard the voice of God and was obedient to God was Joshua, who was chosen as one of the spies to go to the land that God had offered to the people of Israel. Josué took it upon himself to report all the fabulous elements that God could provide at that time.

But according to the story told in the Bible, the people of Israel as a whole did not want to enter the land that God had given them, but Joshua’s loyalty to God was so powerful and great that he had a lot of patience in guiding the people of Israel to the promised land. As can be seen in the following quote:

“Joshua assembled all the tribes of Israel at Shechem, and called the elders of Israel, their princes, their judges, and their officials; and they stood before God.

And Joshua said to all the people, Thus says the Lord, the God of Israel: Your fathers dwelt long ago on the other side of the river, that is, Terah, the father of Abraham and Nahor; and served strange gods.

And I took your father Abraham from across the river, brought him throughout the land of Canaan, increased his offspring, and gave him Isaac.

To Isaac, I gave Jacob and Esau. And to Esau I gave Mount Seir, that he might possess it; but Jacob and his children went down to Egypt.

And I sent Moses and Aaron, smote Egypt, according to what I did in its midst, and afterward, I brought you out.

I brought your fathers out of Egypt, and when they came to the sea, the Egyptians followed your fathers to the Red Sea with chariots and cavalry.

And when they cried out to the Lord, he put darkness between you and the Egyptians and caused the sea to come upon them, and it covered them; and your eyes saw what I did in Egypt. Then you were many days in the desert.” (Joshua 24:1-7)

The Holy Scriptures show us that David was a man who was faithful to God. This man with a deep sensitivity captured the Heavenly Father and gave him the certainty that he would be a man who would act according to his heart and to the plan that God had assigned for the people of Israel.

In the bible, many of the psalms were written by David, and most of those beautiful works were done by this character when he was in anguish and tribulation.
But David was completely in communion with God, which allowed him to find the strength to face adversity.

Jehovah has rewarded me according to my righteousness;

According to the cleanliness of my hands, he has recompensed me.

For I have kept the ways of the Lord,

And I did not impiously depart from my God.

For all his decrees were before me,

And I have not departed from its statutes.

I went straight to him,

And I have kept myself from my wickedness;

For which the LORD has recompensed me according to my righteousness;

According to the cleanliness of my hands in his sight.”

In this passage from the Bible, you can see this character’s confidence in God and recognizes his power and majesty. But it also hints that he must walk in righteousness to receive the blessings of our Heavenly Father.

Job is another of the characters in the Bible who heard the voice of God, where the story of a great just, and correct man is told. In the Bible, it is related that God gave Satan the power to intervene in the life of this character, making him lose all his fortune, his family, and even his health.

ALSO READ  is manifestation a sin in the Bible

However, Job stood firm in the face of the circumstances, affirming that God gave him those difficult tests to strengthen him, so he always swore loyalty and adoration to him. In this regard, we can appreciate in the following biblical quote how Job exalts God at all times and shows how majestic his voice is:

“Listen attentively to the noise of his voice,

And the sound that comes out of his mouth.

Under all the skies directs it,

And it’s light to the ends of the earth.

After her, the sound bellows,

He thunders with a majestic voice;

And even if their voice is heard, it doesn’t stop them.

God thunders wonderfully with his voice;

He does great things which we do not understand.

Because to the snow, it says: Descend to the earth;

Also to the drizzle, and to the torrential downpours.

Thus he makes every man retreat,

So that all men recognize his work.

The beasts enter their hiding place,

And they are in their dwellings.

From the south comes the whirlwind,

And the cold of the north winds.

By the breath of God the ice is given,

And the wide waters freeze.

And with its light it spreads the mist.

Also by his designs the clouds stir around,

To make on the face of the world,

On earth, whatever he commands.

Others out of mercy will make them come “

Another of the Bible characters who listened to the voice of God and were obedient was Daniel, who grew up as a slave in the town of Babylon and was later taken into a position of influence by the King. Daniel made it so that the kingdom could obtain mercy at that time without the influence of God.

But this character always kept praying to the God of Israel and was betrayed by men who did not support his position and was unjustly arrested. This character’s connection to God was so strong that he humbly accepted his undeserved punishment.

The Bible shows us how King Darius later released Daniel, and those men who betrayed him were thrown into a pit full of lions. Daniel’s conviction was clear, and his prayer and trust in God was beyond all wickedness. This can be seen in the following passage where Daniel’s trust in God is shown:

“Then he told me: Do not be afraid, Daniel, because from the first day you set out in your heart to understand and humble yourself before your God, your words were heard, and because of your words I have come” (Daniel 10:12)

Paul is one of the characters in the Bible who listened to the voice of God and remained faithful to his word. He is recognized as one of the great men of the Holy Bible, since he was a character who constantly preached and formed new churches around the ancient world.

ALSO READ  Spanking needs: Is the Bible Against Physical Discipline of Children?

The Apostle Paul made three missionary trips that departed from the Middle East to Europe, especially in Italy, where he had the opportunity to form and train different young pastors. He also represents one of the most outstanding authors of the New Testament.

In the following passage from the Bible we can see how Saul was transformed by God when he appeared to him:

“Then Saul, still breathing threats and murder against the Disciples of the Lord, went to the high priest and asked him for letters to the synagogues in Damascus to take anyone he found on the Way whether man or woman, prisoner to Jerusalem. As he was on his journey, arriving near Damascus, it suddenly came to pass that a blaze of light from heaven surrounded him. He fell to the ground and heard a voice that said to him: -Saul, Saul, why do you persecute me?

And he said, “Who are you, Lord?” And he answered: –I am Jesus, whom you persecute.

But get up, enter the city, and you will be told what you must do. The men who were with Saul had remained standing, speechless. In truth, they heard the voice but saw no one. 8 Then Saul was lifted off the ground, and even with his eyes open, he saw nothing. So, leading him by the hand, they led him to Damascus. 9 For three days he was without sight, and he neither ate nor drank” (Acts 9:1-9)

This character is also considered one of the prominent characters in the Bible for being a great promoter of the formation of new religious temples in the Greek world. He also had the honor of covering the Apostle Paul under his mantle when no one trusted him.

On the other hand, he was a man loyal to God since he was a faithful missionary who preached the word and practiced prayer around the world. In this way, Christianity was strengthened in the Greek and Hebrew world at that time due to the plausible work of this great man of the Bible. We can see this in the following biblical quote:

“One day, while they were celebrating the worship of the Lord and fasting, the Holy Spirit said: “Set apart for me Barnabas and Saul for the work to which I have called them.”

So, after praying and fasting, they laid their hands on them and sent them away.

Sent by the Holy Spirit, Barnabas and Saul went to Seleucia, and there they embarked for the island of Cyprus. Arriving at the port of Salamis, they began to announce God’s message in the synagogues of the Jews. John also went with them, as a helper” (Acts 13:2-5) 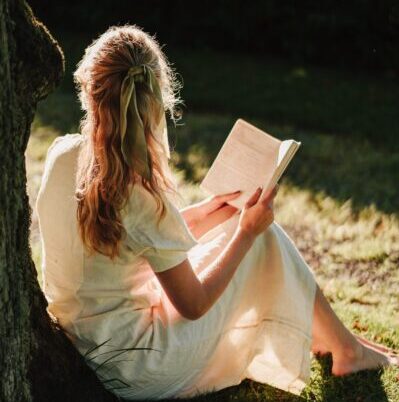 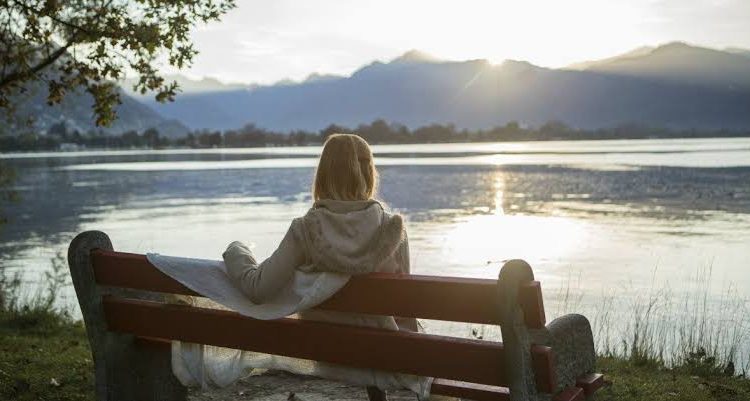