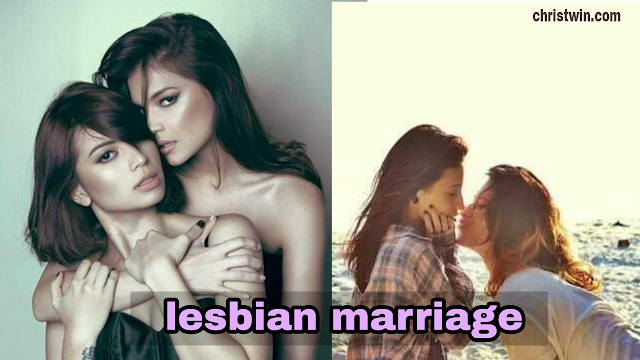 ALSO READ  The seven Capital sins - See how to beat them

As you have sincerely prayed that prayer, I want to congratulate you, heaven is rejoicing with you right now, for prayer and other information to assist you with, kindly contact me with my gmail at [email protected]
God bless you.