What are the Characteristics of Christianity as a faith?

Christianity is a monotheistic religion that had its origin in the 1st century AD. It is based on the teachings of Jesus of Nazareth.

Throughout history there have been important controversies about its nature. For this reason, some authors argue that it is important to distinguish between Christianity as spirituality and its historical development. 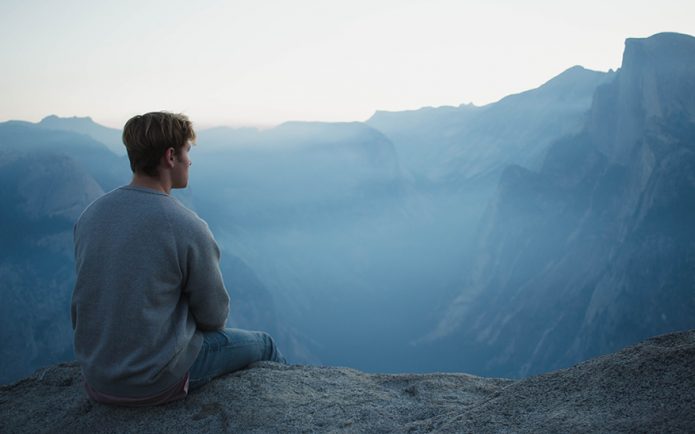 Let’s look at some fundamental characteristics of Christianity as a faith, which are common to all its denominations:

1. It is a messianic religion

Jesus of Nazareth or Jesus Christ (Jesus the Christ, that is to say, “the anointed one”) is considered the messiah promised by the Old Testament and, therefore, the Savior. Christianity is articulated around his figure. Two fundamental aspects stand out:

2. It is governed by the New Testament

Christianity is based on the Bible, which includes the Old and New Testaments.  However, the New Testament is the fundamental guidance book.

It brings together the four canonical gospels of Mark, Matthew, Luke and John, which summarize the message of Jesus. In addition, it contains the book of the Acts of the Apostles, the pastoral letters of Paul, Peter, James and John, and the prophetic visions of Revelation.

3. God is conceived as the Holy Trinity

For Christianity, God is one and triune. In him three divine persons are manifested: the Father, creator of life, the Son (Jesus), sent to humanity as messiah, and the Holy Spirit, who infuses life and inspires good

A novelty of Christianity is to pose God as Father , in contrast to the image of God as lord of armies, king of kings or avenging judge.

Another novelty is that, for believers, Jesus sums up a double nature: he is both God and man.

4. Proposes love as the only way to follow God

Christianity states that brotherhood, service, humility and charity constitute the lifestyle of the believer. This is based on the so-called commandment of love to which Jesus gives a new meaning:

I give you a new commandment: Love one another; as I have loved you, that you also love one another. In this everyone will know that they are my disciples , if they have love for one another . John 13: 34-35

5. Believe in forgiveness, mercy and conversion

In its foundations, Christianity presents God as a merciful being, as Jesus manifests it in his attitudes of forgiveness towards his victimizers, Mary Magdalene, the adulterous woman or the tax collector Zacchaeus.

In this sense, Christianity understands that a person can be spiritually dignified and restored through repentance and conversion.

6. Believe in the resurrection and eternal life

The notion of eternal life was not common among the Jews of the time of Jesus. Jesus takes up the notion of resurrection and defends the idea of ​​eternal life centered on God.

The belief in the resurrection was shared in part by the Pharisees. The difference was that, for them, the resurrection consisted of the restoration of the kingdom of Israel that would occur at the end of time.

See also  Hebrews 12:14: Without Holiness No One Will See The Lord meaning

To the extent that it proposes the resurrection, Christianity is contrary to the idea of ​​reincarnation. For Christianity, life is one and, as such, it must be valued and respected.

7. Rethink the notion of sacrifice

In Christianity, Jesus offers himself as the last sacrifice before God and invalidates the animal sacrifice. The symbol of the Lord’s Supper (bread and wine as the body and blood of Jesus) questions the idea of ​​animal sacrifice as a condition to Please God , typical of Neolithic religions. In contrast, Jesus proposes spiritual surrender centered on love and following.

8. The main ritual is the Lord’s Supper

This point follows from the previous one. Participation in the memorial of the Lord’s Supper represents the commitment to follow Christ, which is expressed in the consumption of bread and wine, symbols of the body and blood of Jesus.

This constitutes the fundamental ritual of Christianity in its different confessions, although each one conceptualizes and expresses it in a particular way.

Catholic and Orthodox Christians will call this ritual Mass . Protestants use the terms divine service, holy Communion  and worship according to confession, although some also admit mass . In any case, the memorial of the Lord’s Supper will be the main symbol of the meeting of the faithful.

The Power of Prayer