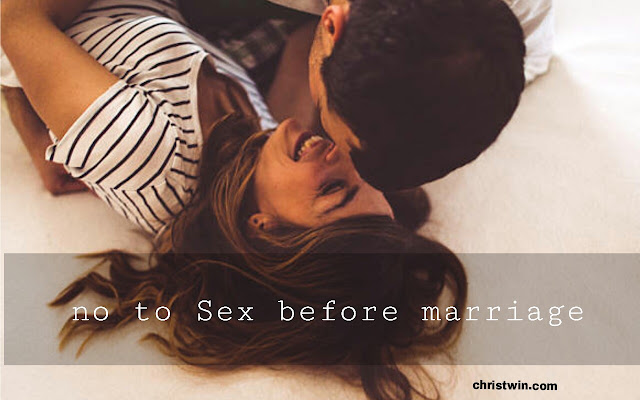 See also  Immorality -- A Sign Of The End Time