This beautiful, thoughtful, but the mysterious word appears in the  Bible,  mainly in the book of Psalms. But what does it mean and why is it there?

The question of what Selah means has been debated for centuries. Many have suggested that it means “pause or reflect,” and this explanation makes sense depending on the context. However, the uncertainty of what it actually means or why it is there has led some modern translations of the Bible to remove the word Selah entirely from the text and place it in footnotes. So if no one really knows what Selah means, and some translations mention it, why do we care today? 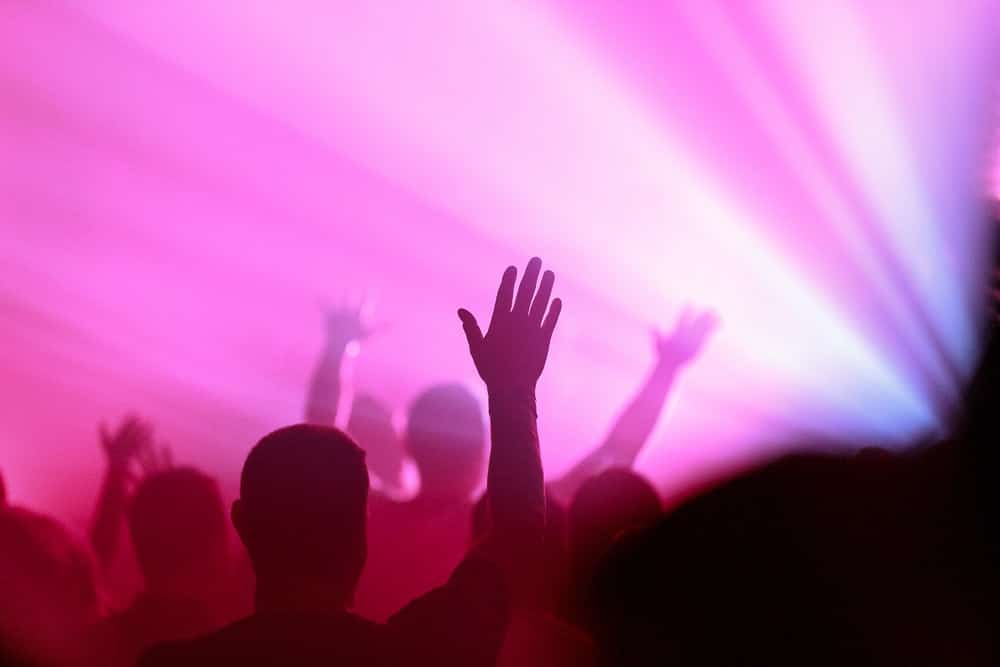 Selah matters where you are

Based on the context, it is generally accepted that Selah is a musical term of some kind, and is there to provide musical direction.

Thirty-one of the thirty-nine Psalms that include the word Selah are entitled “to the choirmaster.” The prophetic book of Habakkuk, like the Psalms, is a book of poetry, and the third chapter is a prayer in the form of a song. It is in this musical chapter that we find the word Selah. This certainly reinforces the idea that Selah is a kind of musical notation or expression, and that it was known and understood by musicians and even those who just sang.

The fact that Selah is often found at the end of a verse or chapter also supports the idea that it suggests a pause since it appears in places where we would normally place a period or a new paragraph.

See also  Top 10 Heroes of Faith in the Bible

1 Lord, how are they increased that trouble me! many are they that rise up against me.

2 Many there be which say of my soul, There is no help for him in God. Selah.

3 But thou, O Lord, art a shield for me; my glory, and the lifter up of mine head.

4 I cried unto the Lord with my voice, and he heard me out of his holy hill. Selah.

5 I laid me down and slept; I awoke; for the Lord sustained me.

6 I will not be afraid of ten thousand of people, that have set themselves against me roundabout.

7 Arise, O Lord; save me, O my God: for thou hast smitten all mine enemies upon the cheekbone; thou hast broken the teeth of the ungodly.

8 Salvation belongeth unto the Lord: thy blessing is upon thy people. Selah.

Selah matters because it is a transliteration

Think about it: we have Bibles written in English because the vast majority of the original Hebrew and Greek words can be translated into English. However, there are a handful of words in the Bible that are not, or cannot, be translated. When this happens, what we read is not a translation, but a transliteration.

A   translation is when a Hebrew word is translated into an English word that means the same thing. For example, the Hebrew word erets is translated to earth, because they have the same meaning, which is why English speakers only read “earth”.

A   transliteration is when a Hebrew word is simply pronounced into English so that we can read and pronounce it. An example is Hallelujah. Hallelujah is a transliteration of a Hebrew word that literally means, Praise God (Hallel = praise, Jah = God). Rather than being translated “Praise God,” this word has been left to us to pronounce it as it would be in the original Hebrew and continues to be a powerful expression of praise.

Like Hallelujah, the fact that Selah is transliterated and not translated does not diminish its importance. Instead, it means that when we read Selah, we pronounce the word generally the same way it would have been pronounced thousands of years ago by those who originally wrote and read it. 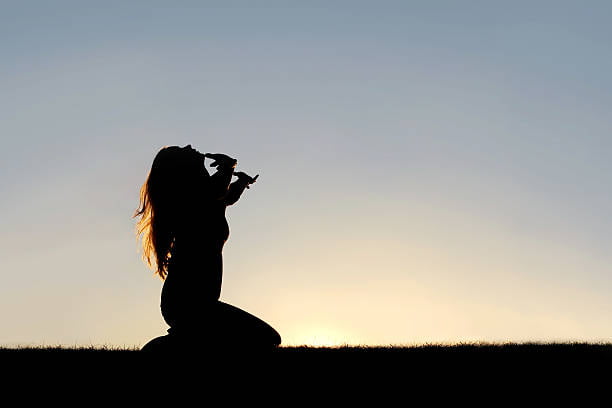 Selah Matters Simply Because It’s In The Bible

The Bible is truly God’s words given to us, and every one of those words is important, even words that we do not fully understand and cannot translate correctly. After all, we cannot understand everything there is to know about God, so it stands to reason that there are words in Scripture that are beyond our full understanding. This doesn’t diminish words like Selah, but it can somehow make them a little more meaningful.

Another word transcribed in the Bible that we do not fully understand is the word shigionoth and its singular form,   shiggaion. Each of these words appears in the Bible only once. The important thing for us here is that these two words appear in chapters that are written as music and, guess what, they also include the word Selah.

Shigionoth   is found in   Habakkuk 3: 1, at the beginning of the Habakkuk prayer/song, which includes three uses of the word Selah:   “A prayer of the prophet Habakkuk, according to Shigionot.”

Like the word Selah, no one knows the exact meaning of these words, but many scholars feel that shigionoth and shiggaion are clearly related to music. Some believe it has to do with strong emotion, and the lyrical content of the songs where it is used would certainly support this idea.

See also  is manifestation a sin in the Bible

Selah Matters because it encourages us to pause and reflect

Many commentators think that Selah wanted to “pause” or “reflect.” This could have been a request for the reader or listener to stop and think about what was just said, or it could have been a space for the voices to stop and for the instruments to play alone. We really don’t know for sure.

In any case, the word Selah itself makes us stop and consider what God may be saying, even when we don’t fully understand. Selah gives us the opportunity to step away for a moment from this crazy, busy and uninterrupted life that we all tend to live and consider the immense mysteries and wonders of God. Paul speaks of this in   Colossians 2: 2-3,   My goal is that their hearts be comforted and united in love, so that all the riches of full understanding, so that they can know the mystery of God, That is, Christ, in which are hidden all the treasures of wisdom and knowledge.

Ultimately, Selah is a word that reminds all of us to pause and reflect on Christ, whom we find all treasure and knowledge. We can never really hope to understand all that God is, and all that Christ does for us on a daily basis. Knowing that . . . it is fitting that this beautiful word Selah is, like our faith, beyond our full understanding.

John 3:16 meaning and explanation of For God so loved the world

Top 10 Heroes of Faith in the Bible

The Power of Prayer