The Parable of the Sower Meaning and Explanation

The Parable of the Sower … A Manual for Bearing Fruit!

The parable of the sower of Jesus is par excellence the perfect explanation of the reasons and causes of the Why? for many in their lives, the message of God does not work. And in this case, it is not only about people who for some reason have decided not to approach God, but also about those, who at some point considered him their best option and came to him hopeful; However, over time, they have not had the expected results …

And what results do you expect? for it is about living blessed lives with the fruit of the Holy Spirit in them. (that is, love, joy, peace, kindness, goodness, faith) Jesus clarifies through the parable of the sower the dangerous reasons why there is the possibility that the word of God is unfruitful and does not have the effect in our lives to which was given. And because this is such an important point in his message, we find it in three of the four Gospels.

“That day Jesus left the house and sat by the sea. Many  people came to him, so he, getting into the boat, sat down, and all the people were on the beach. He spoke many things to them in parables, saying :

It all starts with a seed …

The seed is the main input of the sowing work, in this case, if we read carefully the three Biblical accounts that speak of the parable of the sower ( Matthew 13: 1-15; 18-23; Mark 4: 1-20; Luke 8: 4-15 ) we will note that in all cases where the seed had a chance, it germinated! Normally the seed needs water to germinate and the fact that it has germinated tells us many things.

Water can symbolize the presence of the Holy Spirit, which is the only thing that can make the seed that in this case is the word of God activates in our lives; start to grow. The fact that the seed has always germinated (with a single exception) shows us that the word of God is one hundred percent viable, good, and productive …

A word that runs through minds and hearts throughout the world (represented in the field) as prophesied in the 24th chapter of Matthew:

“And this gospel of the kingdom will be preached in all the world, for a witness to all nations; (…)”. Matthew 24:14

God, like this carefree sower spreading the seeds, sends his word through all types of the earth without distinction or preferences, a seed that in all of us has the enormous potential to germinate, take root, grow and bear fruit but which is nonetheless Limited by the type of land on which it falls, which in this case represents the different ways of thinking or mentalities that exist in us, it is our mind that will determine the destiny and fruit of the word of God in us.

Let’s talk now about these 4 types of mind: 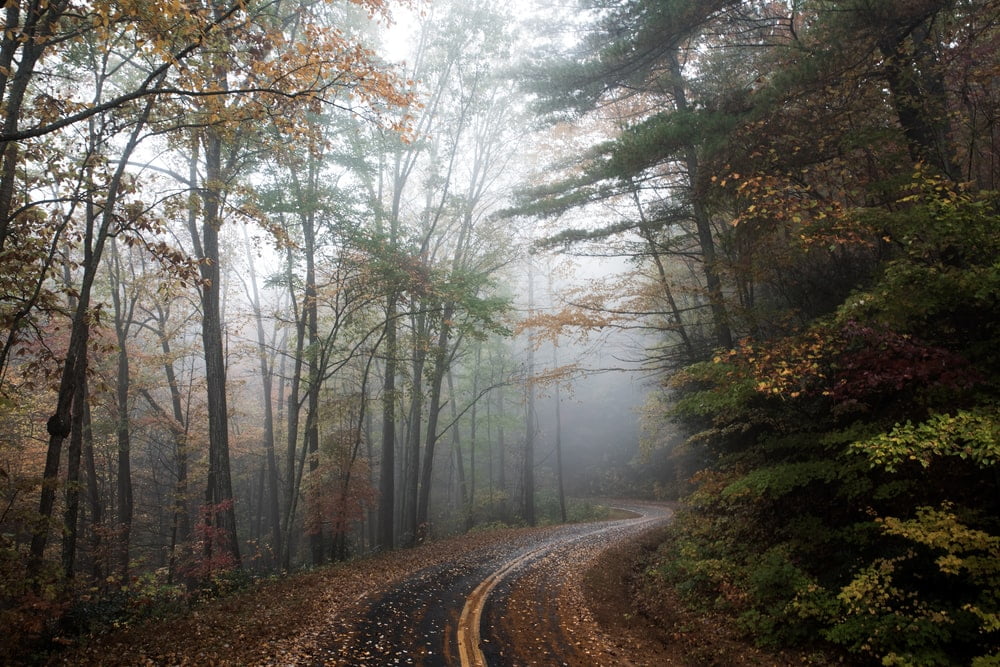 The first type of mindset that does not bear fruit and that we find in the parable of the sower is apathetic. Let’s analyze what the scripture says about it:

“The sower went out to sow his seed; and while he was sowing, some of it fell by the wayside, was trampled on, and the birds of the sky ate it up.” Luke 8: 5

“ Those next to the road are the ones who hear, but then the devil comes and takes the word from their hearts so that they will not believe and be saved.” Luke 8:12

This type of mentality does not value the word of God, it does not have enough interest, so any distraction causes them to lose the entire message of God that was for their salvation. The fact that it says that the seed is trampled indicates that it is despised by the recipient … remember that the earth represents a type of heart or mind and in this case, it is a seared mind.

Birds in this context are a representation of the powers of darkness operating through demons as in other parables, in this case, the conscience dominated by Satan ( 2 Corinthians 4: 3-4 ) does not allow to see the truth, nor that the word is understood in such a way that it is lost ( Matthew 13:19 ).

The second type of mind in the parable of the sower is the fickle mentality which has a certain affinity for easy things, let’s see how Jesus includes it in the parable and explains it:

“Another part fell on rocky ground, where it did not have much soil; and it sprouted soon, because it had no depth of soil. But when the sun rose, it burned; and because it had no root, it dried up.” Mark 4: 5-6

“These are also those that were sown on rocky ground: those who when they have heard the word, immediately receive it with joy; but they have no root in themselves, but are of short duration, because when tribulation or persecution comes for their cause of the word, then they stumble. ” Mark 4: 16-17

The minds represented in the rocky areas are those whose paradigms are too strong and rigid, they are hardened hearts, minds that are not willing to make profound changes in themselves. These are people who initially like the word but do not value it enough to change things in their lifestyle. And when because of the word of God they are harassed, reviled, or persecuted, they quickly abandon the way of Jesus, the cause? they did not delve into the teachings of God; nor did they let the teachings of God delve into them.

See also  you have not because you ask not Meaning KJV 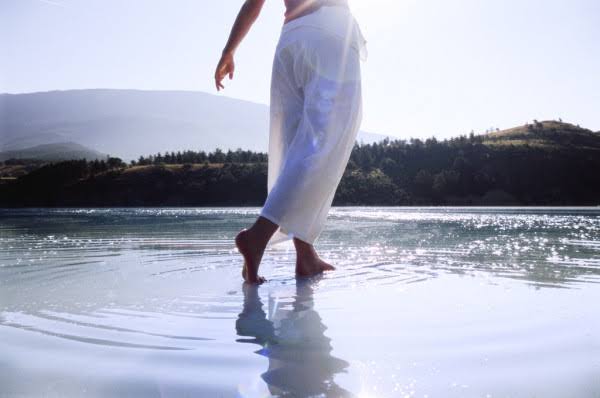 The third type of mentality in the parable of the sower that renders the word of God fruitless has many and “more important” priorities; rather than attending and putting into action the message of God.

How Jesus speaks of this type of mindset in the parable:

“Other seed fell among thorns; and the thorns grew and choked it, and it bore no fruit.” Mark 4: 7

“These are the ones that were sown among thorns: those who hear the word, but the cares of this age, and the deceitfulness of riches, and the lusts of other things, enter and choke the word, and it becomes unfruitful.” Mark 4: 18-19

Note that the only difference between this type of land and the latter (which bears good fruit) are thorns. These thorns represent everything that the person does not want or is not capable of sacrificing to put the word of God into action. This person truly loves God and lets the word go deep into his life. But what limits you are the many things you have to do; before trying to honor God with your actions and words.

The cares of this age, and the deceitfulness of riches, and the lusts of other things.
Gradually the person with this type of mentality will painfully move away from everything that has to do with God; to the extent that spiritual activities begin to threaten his other more important and priority interests; that if he could value less it would make a big difference in his destiny.

4. The Mindset that God expects …

“But another part fell on good soil, and bore fruit, for it sprouted and grew, and produced thirty, sixty, and one hundredfold.” Mark 4: 8

“And these are the ones that were sown in good soil: those who hear the word and receive it, and bear fruit thirty, sixty, and one hundredfold.” Mark 4: 8-20

The fourth type of mentality is the only one that according to the parable bears fruit, note that it bears fruit in different proportions, but bears fruit, from the parable whole we can deduce that to bear the fruit God expects us to pay attention to his word, so that Let us not lose it due to the action of the Devil and his demons bringing distractions upon us, that we are sensitive and deepen his word so that when the test comes we will have how to face it and bear it, and that we treasure it more than anything else so that within the time it produces beautiful fruit in our lives.

5 Effective Ways To Walk In The Spirit

4 benefits of an effective prayer life

The Power And Importance Of Forgiveness