John 8:32 The Truth Will Set You Free Meaning and explanation

John 8:32 The Truth Will Set You Free: A Powerful Prophetic Promise From God!

The Truth Shall Set You Free is a fairly well-known statement that subtly invites you to inquire about certain aspects of life events, judge them well, and make the best decisions around them.

It is a promise of freedom with a condition, the essential condition of knowing “the truth”, now, around this statement, some important questions may arise, which can only be answered by analyzing the origin and context in which this famous expression.

See also  John 3:16 meaning and explanation of For God so loved the world

The truth will set you free

Long ago, a humble and today well-known carpenter named Jesus preached the kingdom of God by teaching great, deep but simple teachings about this kingdom in the main temple of an Israeli city called Jerusalem, Jesus had many followers, but also great enemies and detractors. 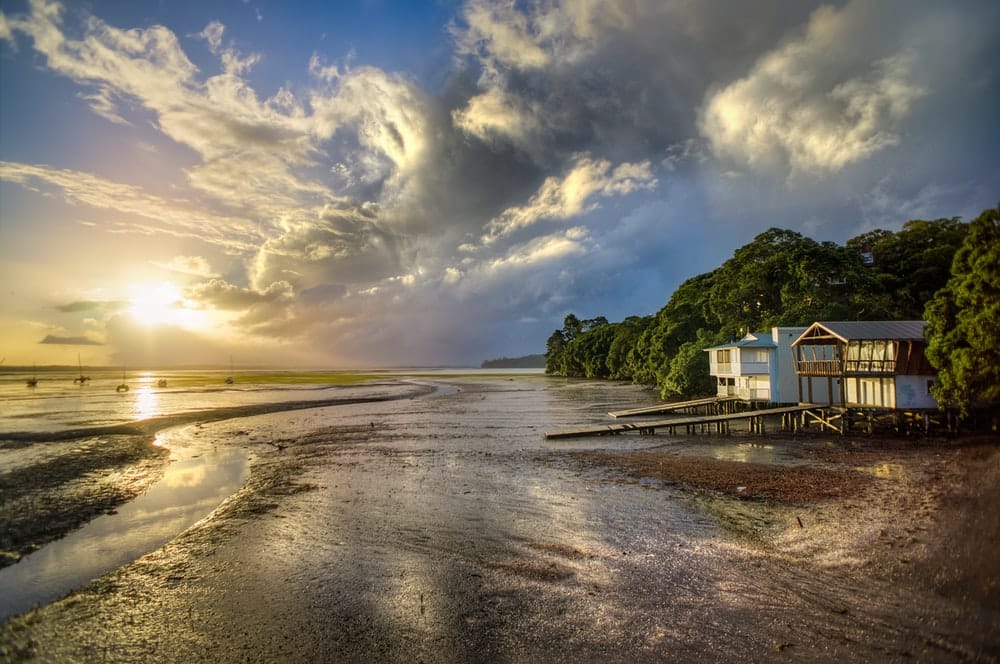 Where did it come from?

It was then that in the middle of a revealing speech after his words made many people believe in him and his message, he said the following words:

… If you remain in my word, you will truly be my disciples; and you will know the truth, and the truth will set you free. John 8: 31-32

In this way, Jesus established a condition to know the truth and consequently be free; that condition was to remain in his teachings and be a true disciple of his cause.

At that time (as today), people were quite confused … they lived in a country dominated by the Roman Empire, were victims of constant abuse by those in power, paid high taxes to the empire, and were practically forced (the Jews) to practice the official religion of the time, plagued with empty rituals, which led them to live in permanent chaos.

In that place there were rites for everything, civil laws were mixed with religious law, and there was a whole priestly class that, although they made life thanks to the Jewish religion and its laws, did not cover the true spiritual needs of the people, it is before this panorama decadent that Jesus appears and preaches the kingdom of heaven.

What is the truth?

The Truth according to the dictionary, is the conformity between what a person manifests and what he has experienced, thinks, or feels … Living in the truth was at that time simply maintaining congruence between what was said or done and what was thought. and the main facts of that moment were that the truth itself had become flesh in the person of Jesus, to bring order and freedom to a society in need of change.

Back then many people stopped doing the things they really should, living as “slaves” trying to satisfy the complicated religious doctrines of their spiritual leaders.

Many people did not follow Jesus out of fear of the unknown, and because of their adherence to tradition ( Matthew 15: 2-9 ), many were afraid because they did not know him, which can be well understood, taking into consideration that his teachings were quite different. , and even challenging, in comparison with those traditionally given by the priestly class of the moment.

However, it is necessary to clarify that Jesus was not simply a person speaking the truth, he was (as he points out) the “truth itself” speaking, the Bible says:

“Jesus said to him: I am the way, and the truth, and the life; no one comes to the Father except through me.” John 14: 6

Imagine, if these words today can seem radical, how much more would they be, at a time when the history of Jesus Christ had not been written, nor had it influenced the whole world, how much more difficult it was for those people to believe.

Now, if we return to the text of chapter 8 of John, we can say we know that Jesus is the truth, his words are true, they are spirit and they are life, as John 6:63 says, and if we believe that the truth will make you Free, the key question is Free from what? What is the need we have to be liberated?
This is answered by the dialogue that arises just after Jesus affirmed: “the truth will make you free”.

“They (the Jews) answered him: We are the lineage of Abraham, and we have never been slaves of anyone. How do you say: You will be free? ” John 8:34.

This is where humanity’s greatest problem is revealed, the reason why there is so much destruction and decay, so much hunger and so much misery on this planet, the reason why it seems that God is millions of light-years from us. Instead, it is called sin, and the oldest problem of humanity, the problem that Jesus, God made man, came to solve.

Jesus knows well what he came to, and he does not waste time with his listeners, they know very well who they are and also share their culture and lineage, that is why he responds:

(…) Truly, truly, I tell you, everyone who commits sin is a slave to sin. And the slave does not stay in the house forever; the son does remain forever. So if the Son sets you free, you will be truly free. John 8: 34-36

Do we need freedom?

The reason we need freedom is that the yoke of sin has enslaved us and dominated us in our affections and intentions since forever until the moment in which we truly become disciples of Jesus, we come to know the truth and it is supplied. liberating effect on our conscience.

This step has been taken by many, both now and in ancient times, about this the apostle Paul writes:

And he (Jesus) gave life to you, when you were dead in your trespasses and sins,  in which you walked in another time, following the current of this world, according to the prince of the power of the air, the spirit that now operates in the children of disobedience,  among whom all of us once lived in the desires of our flesh, doing the will of the flesh and of our thoughts, and we were by nature children of wrath, the same as the others. Ephesians 2: 1-3

The truth will set you free…

Truth has a genuine liberating power over the human mind, seduced, corrupted, and enslaved to attractive and deceptive sin in many ways since ancient times, we must thank God for the liberating power of his truth, which not only makes us free but also warns us and helps us to avoid falling into paths that are not convenient …

Thanks to Jesus we can better evaluate our decisions and paths, see things more clearly, in the light of the truth, through the word of God, and adjust to what the good and perfect will of God wants and requires of us.

See also  Important Reasons with 30 Scriptures about praying for others

By the truth of God, we can also free others, from the enslaving power that lies, deception and the manipulation of sin exert in the world and that is directly promoted by Satan as the Bible says:

We know that we are from God, and the whole world is under the evil one. But we know that the Son of God has come, and has given us understanding to know the one who is true; and we are in the true one, in his Son Jesus Christ. This is the true God, and eternal life. 1 John 5: 19-20

If you believe in Jesus as the savior of the world and personal savior, you have a great commitment to God and society, God expects you to speak the truth of the gospel, He wants to use you as an instrument of freedom, there are already promises of freedom and salvation on your life, but there is also life on all those who hear the truth from your lips, let’s remember what proverbs say:

“A true lip will remain forever, but  a lying tongue only for a moment” Proverbs 12:19.

Remember, if you keep the word of God you will be a true disciple of Jesus and the Truth will set you Free.

consequences of pride according to the bible