Of all the passages of scripture,  John 3:16  is one of the main, most notorious, and popular; It is one of the essential texts that shape Christian doctrine and even culture; mainly of evangelical tendency. While it is true that there are many well-known passages, it is appropriate to highlight; that relatively few writings are as emblematic as verse sixteen of chapter three of the book of John.

“God so loved the world that he gave his only-begotten Son, so that everyone who believes in him may not perish, but have eternal life.” John 3:16

And in this way, the fundamental aspects of the doctrine of the “Salvation” of the soul are summarized in single writing and in a remarkably prodigious way. This verse is one of those amazing passages with which the Bible surprises us by reflecting a deep and complex message that is still simple at the same time.

It is the story of eternal love told in a few seconds … A poetry embodied in the act of the redemption of man; that is specified in a historical, unique, and exclusive fact impossible to ignore; and in whose description words will always be missing.

It is a perfect portrait of what it means in an essentially practical sense the purest sublime and genuine love that any human being can know and experience. For God so loved the world

Such is the magnitude of God’s love, such is his capacity to love; such is the greatness of his mercy, benevolence, and kindness for the world; and this is important, that he did not make the exception of loving only the Jews; nor to any other select group of people. The scope, breadth, and capacity of his love have a specific magnitude: “The whole world.”

A heterogeneous world, at times ungrateful and perverse … One that has historically shown an insatiable stubbornness and stubbornness in charting its course; the same world that on many occasions has not learned to face God, before always with greed, treachery and perseverance turns its back on him … A world that for sure and for many reasons does not deserve to be loved, however To that world! It is the one that  God has loved … and in such a great, intense, and profound way.

See also  Psalm 46:5 - God is within her she will not fail kjv meaning

who has given his only begotten son

Here is the part of John 3:16 where the implications of his love for us are denoted … The word used in this verse as love is the original Greek word agape; of which there are very few conceptual records and whose main use refers to the sacred scriptures. This word has great implications, since although it does not have a concept as such; its more precise definition qualifies it as “a verb of imperfect action”.

What is expressed in the previous paragraph, although it sounds a bit strange, is quite simple in its implications; and it means that this kind of love ( the love of God ), true love, whenever it is mentioned in writing; is doing something. And that something is good … That is why on this occasion the magnitude of the act is indicated: “The delivery of his son”; it is the size, depth, and intensity of God’s love for the world.

Who in his right mind would hand over his son to his only son (only and principal) to be sentenced to death instead of guilty persons, this being innocent …? Naturally, it would still be difficult to find a father or mother who would give up his son even if he was a guilty delinquent; However, the greatness of God’s love was reflected in the fact that Jesus was an innocent man handed over by many sinners. the scripture says:

“But God shows his love for us, in that while we were still sinners, Christ died for us.” Romans 5: 8

so that everyone who believes in him

This is where the only required condition is expressed: “Believe”, notice that this word is conjugated in the present continuous, that is, it is not about having believed at some point in the past in the act of death and resurrection of Jesus, try to believe and maintain the belief constantly. It is about living by faith in this truth, with hope and constancy, believing that through his sacrifice we are accepted by God in his presence.

And for what purpose was Jesus delivered in our place? In the verse of John 3:16, the effects of God’s action in delivering his son are now expressed. What was achieved with that sacrifice?

See also  How to love God Completely With All Your Strength

The main effect of the sacrifice of the son of God is the ransom, from eternal damnation. It is the salvation of the soul and the redirection of our life, it is a deep awareness of who we are and what God is, it is the help that those who believe in Him needed to walk according to His purposes and designs; the guide to know his pleasant, desirable, just and perfect will for our lives.

For those who walk aimlessly, it is a destination, for those who do not know what life holds for them, it is a purpose … Even for those whose path has been twisted, in a not good direction, with uncertain results and a lost future, so that They “don’t get lost” God sent his son as a guide and a role model, as a teacher and leader.

God gave himself for us in the person of Jesus and there is no greater gift or gift than this. a substitute who would pay what we owed, a man who is himself the incarnate verb; The Only, legitimate, and true God facing a bloody death as punishment for the sin of others. 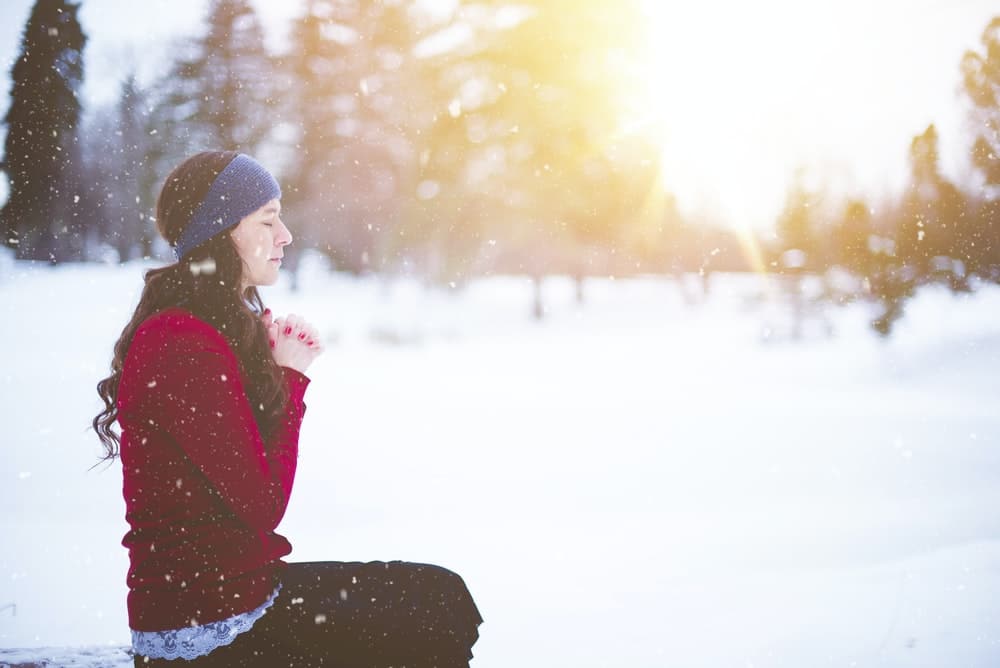 but have eternal life.

Instead of perdition, God gives us a gift; instead of the eternal confusion appears the greatest achievement of redemption, it is the most precious gift that can be achieved, something that no one in the world but only God can give us; here is the promise for which we must fight, here is the desire that Jesus conquered on the cross and came to give us.

There is no greater achievement, payment, or remuneration, there is no greater promise than this “Eternal Life” that is granted to us, nothing can be compared to it, and only in God and through his son can we achieve it …

On that day of righteous judgment, God will pay those who believe according to his hope.

… eternal life to those who, by persevering in doing well, seek glory and honor and immortality. Romans 2: 7

It is for these reasons already explained that we can consider the verse of John 3:16 as the precise and essential explanation of the doctrine of salvation and one of the passages that most reflects the feeling and desire of God for humanity in all of scripture.

What Is The Vine: Symbolism Of The Vine In The Bible

How to Find The Wisdom of God

5 Actions of the Holy Spirit for our discernment