What does God cannot be fooled mean?

The phrase ” God cannot be mocked ” is found in Galatians 6:7, “Be not deceived; God is not mocked: for whatsoever a man soweth, that shall he also reap.” Making fun of God means disrespecting him, disgracing him, denying him, ignoring his existence but above all thinking that we can do things without him realizing it, and then come to him without regret. It is a serious crime committed by those David describes as wicked because “there is no fear of God before their eyes.

The mocker’s heart is cold and, in his foolishness and wickedness, he makes a conscious decision to turn his back on God and pursue evil. Scoffers lack humility, wisdom, and goodness in spiritual matters.

See also  Parable of the Talents and their True Biblical Meaning

How do scoffers act?

Scoffers do not limit their disdain to God alone, but also extend it to God’s people. And remember that God says in the bible, “what you have done to one of my little ones, you have done to me”

In the Old Testament, God’s prophets suffered the same humiliation as believers throughout history. The prophet Jeremiah became “the laughing stock of all peoples” and was “the object of their ridicule all day long” (Lamentations 3:14). 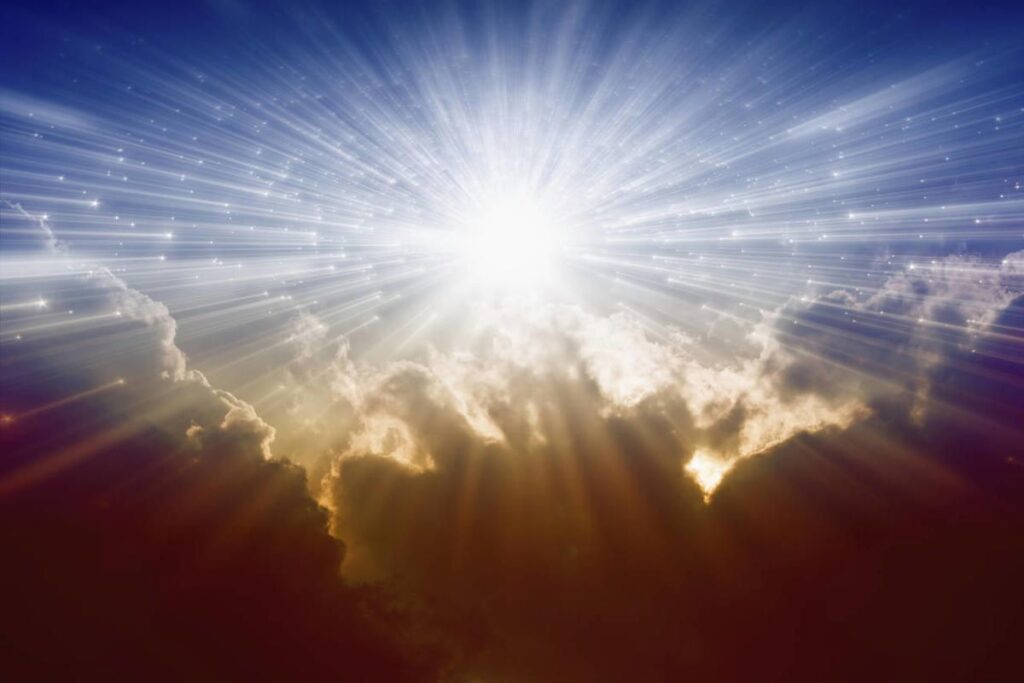 God is not mocked

Nehemiah was mocked by his enemies (Nehemiah 2:19). Elisha was mocked by the young men at Bethel (2 Kings 2:23). But do you really think that you can mock God by being an omniscient and omnipresent being?

I think it would be very difficult, right? Because even if you hide under the stones, in the same way, he is watching you. God cannot be deceived and you can verify it by looking in your bible (Hebrews 4: 12-13), where it tells you that everything, absolutely everything you do is an open book in the eyes of God.

If you are still not convinced, maybe you remember, and if not, you can look for these characteristic stories of people who believed they could mock God and could not do it, they went through many tests to realize that God cannot be mocked.

Some of these examples are Achan’s sin (Joshua 7) and Jonah’s flight (Jonah 1), which were shown to be not unknown to God. Jesus’ repeated words to every church in Revelation 2-3 were: “I know your works.”

We cannot deceive God by being false Christians

Many times, we go to church, we accept Christ as our Lord and Savior, we cry, we kneel and perhaps do a whole theater perhaps to be admired by people, by someone we like, but actually, in our hearts, it says something very different from what we are externalizing.

After we leave the church, everything returns to what perhaps we call normal; be with our friends, drink, maybe take little drugs, infinities of things. Maybe the leaders are not seeing us, are they? But what about God? He is Omnipresent.

Or perhaps I could say we do, or we did because I also behaved like this on many occasions, “I am speaking from my own testimony”, but who escapes from God’s gaze?; no one, no person can be far from being seen by the eyes of God.

Galatians 6: 7-9 touches on some common illusions among those who profess to be Christians. Unfortunately, those who try to deceive themselves and others with these things somehow think that God will also be deceived by them and it is not so. 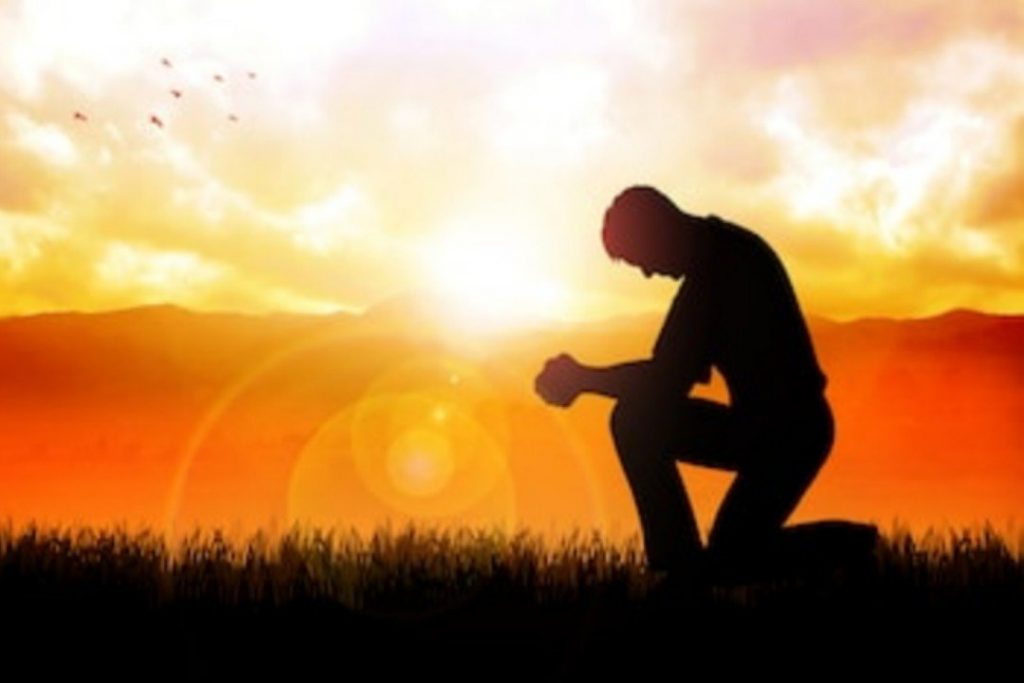 The consequence of wanting to mock God

Charles G. Finney, a preacher in the 19th century, wrote about the effects of mocking God: “To mock God is to pretend to love and serve him when we do not; to act falsely, to be false and hypocritical in our professions, pretending to obey him, love him, serve him, and adore him, when not.

Waiting to mock God saddens the Holy Spirit, and grieves the conscience, and so the bands of sin grow stronger and stronger. The heart gradually hardens from such a process. “

God warns that the mockery of what is holy will be punished. Zephaniah predicted the fall of Moab and Ammon, saying, “This is what they will get in exchange for their pride, for insulting and mocking the people of the Lord Almighty” (Zephaniah 2:10).

Examples of characters who wanted to deceive God

Many in the past and many today continue to disobey God’s Word. They do this thinking that all is well in their spiritual lives.

To King Saul, in 1 Samuel 15, God told him to go and destroy the Amalekites. But, contrary to God’s command, Saul decided to forgive the king, Agag, and the best of the sheep and oxen.

When confronted by the prophet Samuel, Saul blamed the people. Because of this disobedience, God rejected Saul as king: and regarded him as a rebel (verse 23).

In Leviticus 10, God commanded Nadab and Abihu, sons of Aaron the High Priest, to use a certain fire in their duties as priests. But they decided to use the fire that he had not authorized (verse 1). They were consumed by the fire of the Lord.

See also  John 3:16 meaning and explanation of For God so loved the world

In the previous three examples, people were trying to deceive God. Incidents like these are exactly what Paul was referring to when he wrote to Titus: For the pure, all things are pure: but for those who are contaminated and do not believe, nothing is pure; but both his mind and his conscience are contaminated.

See also  5 Effective Ways To Walk In The Spirit

Falsehood in religions is a mockery of God

Many people today are religious. However, they are involved in religions not authorized by Jehovah God. Many are members of denominations (see 1 Corinthians 1:10) that do not fully follow the Word of God, but in their work and worship of God they do the things they consider good and right.

They follow the traditions of men. But how does this differ from the previous cases? Saul, Nadab, and Abihu, and Ananias, and Sapphira did what they believed to be good and right. As Jehovah showed his wrath to these, so he will show his anger to all who are disobedient in the coming day. God knows all our thoughts.

See also  4 Ways To Experience the Presence of God

Conclusion:
We must all realize that God cannot be mocked, not in this life or in eternity. He is not fooled by our actions, because he knows our hearts, and always remember that he “sees everything”, I invite you to fear God (respect) which is not the same as being afraid.

Psalm 46:5 – God is within her she will not fail kjv meaning

7 aspects of God’s faithfulness in our lives

3 ways to live a consecrated life

100 Uplifting i will bless the lord at all times scriptures