The purpose of fasting is historically documented in numerous cultures and occurs in various forms and in certain rituals: during certain seasons or periods, collectively or individually, as a total or partial exemption from food, as well as luxury foods, meat, alcohol, sexuality.

From a cultural and historical point of view, fasting times predominate on certain dates, where, in addition to religious aspects, they were also considered medically useful.

The purpose of Christian fasting!

Fasting means that you will have to give up certain things for a while, for example, alcohol, meat, or also sweets. Abstaining from these foods should lead you to find more time and space for meditation or prayers. In addition, it is good for your body and mind to do without for a certain period of time.

However, it’s also about breaking old patterns, creating order with yourself, and cleansing your body and soul. Refraining from use during this time will strengthen discipline and body awareness. In some religions, Lent also serves as preparation for feasts and holidays.

Fasting, as a deliberate renunciation of solid foods, has a long tradition. The healing effects of fasting have been reported in ancient Egypt.

Centuries ago, people were regularly encouraged to enter and purify the soul through Lent. At that time, fasting cures were used primarily for religious purposes. That has changed in the meantime.

Because fasting is still a hot topic for many people, only the reasons have changed. The fasting cure is a moment of internal contemplation, it serves to prevent health, increase well-being or advertise a healthier lifestyle.

Already in ancient Egypt or in the Essen Gospel, the healing effects of fasting are reported. Especially in churches, in monasteries, fasting has been cultivated for centuries as a form of mental purification.

All the important founders of the religion, such as Christ, Moses, Buddha, or Mohamed, have fasted before important internal decisions. 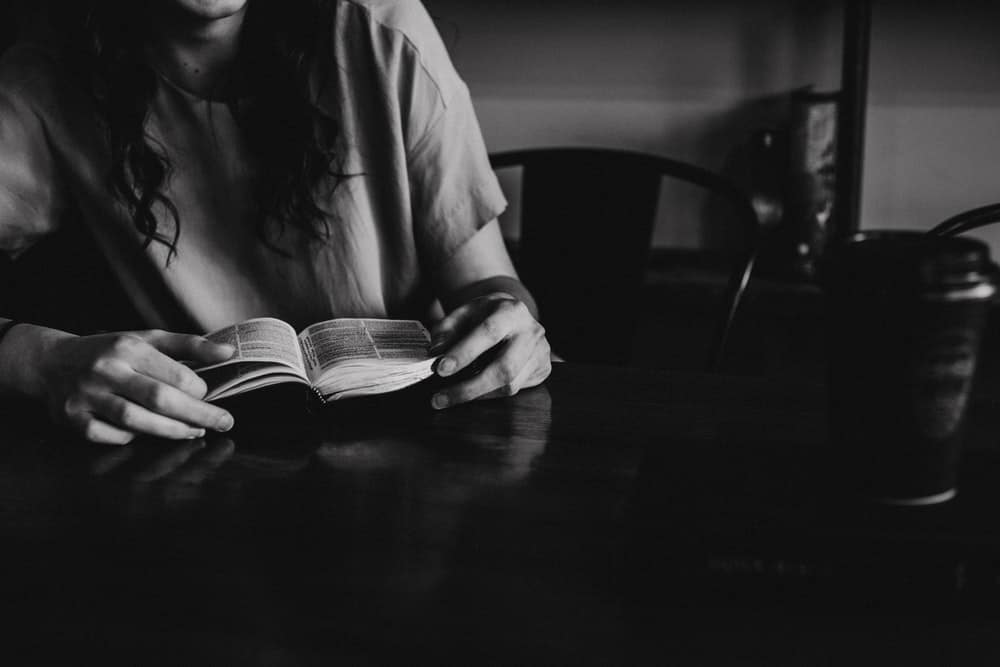 In general, fasting by dispensing with or reducing food intake should serve several purposes:

The Christians fast for exactly 40 days from Ash Wednesday to Easter Monday. Jesus was also in the desert for 40 days and 40 nights fasting there. He was accompanied by the Holy Spirit and had to demonstrate his faith by resisting various temptations. The number 40 has a special status in the Bible anyway: the flood lasted 40 days.

In 325, the Council of Nicaea established the beginning of the fast on the first Sunday after the full spring.
After this “sinful” time of the carnival, people should realize that their life according to the motto “ashes to ashes, dust to dust” could end at any moment. 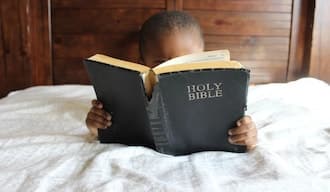 Where does the custom of fasting come from?

The purpose of fasting comes from the ancient tradition of fasting is more relevant today than ever. It is a beneficial break in fashion from consumption and hectic daily life, and one of the most natural means of regenerating holistically and increasing vitality.

See also  11 examples of prayers in the bible

“Fasting is as old as life itself”

Since the beginning of human development, people have been fasting on a wide variety of occasions, for example: due to poor harvests, lack of food, wars, for religious or medical reasons. Hippocrates had already recognized fasting as a medical therapy. Even then, he saw the cause of obesity as slowness and festivities.

The tendency to overeat dates back to when we were hunters and gatherers. Back then, people had to live for months with their own substance. It is also known today that excessive food intake makes people slow and tired.

In addition, the willingness to help other people decreases, because no one wants to do without them. That is why fasting, whether voluntary or imposed, has always been a requirement in all cultures.

The Lamb Of God: Meaning And Reasons For The Sacrifice Of Christ

Hebrews 12:14: Without Holiness No One Will See The Lord meaning

pray without ceasing meaning and Explanation