My grace is sufficient; 2 Corinthians 12:9 Meaning

” My grace is sufficient for you ” is an expression that we find in the book of Corinthians. Many of the Christians of this and other times, have heard it repeatedly without knowing what it means. For this reason, we have analyzed the phrase in context and prepared a full explanation. It is extremely important that you read carefully and internalize the explanation well. 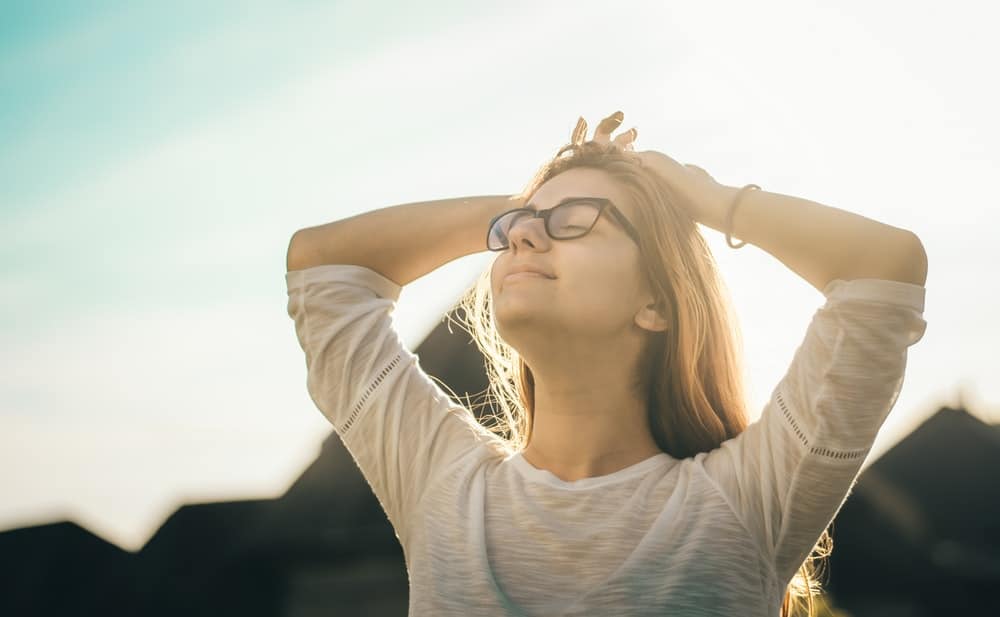 What does it mean, My grace is sufficient

“But he said to me: ‘My grace is sufficient for you, for my power is made perfect in weakness.’ Therefore, I will gladly boast much more in my weaknesses, so that the power of Christ may rest on me ”.

Paul’s claim is that God had given him “a thorn in his flesh” ( 2 Corinthians 12: 7 ) to prevent him from becoming conceited due to his powerful experiences and revelations from God.

He said that he had pleaded with God to remove this “messenger of Satan” ( 2 Corinthians 12: 8 ) but God’s answer was our verse 9.

God does not want us to stand on our own strength.
He wants us to trust only him. Just as Gideon was deprived of the troops by a human victory over the enemies of Israel ( Ju 7 ), God would deprive us of anything we could boast of.

Instead of getting angry with God, Paul took the opportunity to praise him and boast only in Christ ( 1 Corinthians 1:31 ). He loved the fact that he had “died, and his life was now hidden with Christ in God ( Colossians 3: 3 ).” He also appreciated the results that were obtained as a result of his surrender to God’s will for his life.

We can break down the verse into two parts to better understand the meaning of the expression “My grace is sufficient.”

See also  History Of The Cross And Its Meaning

God’s Word to the apostle Paul was authoritative and inspired Paul to translate infallible Scriptures. One of the things that God spoke to Paul was this particular Word, spoken in response to Paul’s “unanswered” prayer. Sometimes when God doesn’t answer, it’s because His answer is “No.”

2. “My grace is sufficient”

How wonderful it is to receive God’s grace, we don’t need anything else. In this case, God is explaining that even if he is not going to free Paul from this “weakness”, it does not mean that he is not gracious to him. This grace was first manifested in Paul’s salvation on the road to Damascus. In this case, God is saying that his salvation was all that this man really needed, and also that he would give him the grace to overcome this “weakness.”

3. “Because my power is made perfect in weakness.”

Sometimes it is misinterpreted as a weakness in some sin. Most likely it is a physical ailment, but there is no way to know for sure. If Paul were talking about sin, then he would be guilty of what others accuse him of saying, “What then shall we say?” “Will we continue to sin so that grace may increase?” ( Ro 6: 1 )

4. “Therefore I will boast more joyfully in my weaknesses, so that the power of Christ may rest on me.”

Paul lists “insults, tribulations, persecutions, and difficulties” along with his weaknesses ( 2 Corinthians 12:10 ), which he will boast about to glorify God so that the power of Christ may rest upon him.

This man has found the secret of the Christian life. He has died to himself and lives for God out of love for Christ. Any weakness in your flesh will serve to bring more glory to God as you accept what the Lord has for you with great confidence in His plan and His goodness.

When God says “my grace is sufficient,” he is referring to the fact that we need nothing but his grace to have what we need. Many times we believe that God does not answer our prayers, but in reality, he is not. When we think that he has not answered us, the truth is that he is saying no. It is necessary to know how to interpret what the Lord is trying to tell us.

No Comments
Bible Study 4 weeks ago

Proverbs 17:17 A Friend Loves at All Times Meaning

4 Ways to stand firm in hardship

Prayers to Bless Food Before and After Eating

No Comments
Bible Study 6 days ago

The Lamb Of God: Meaning And Reasons For The Sacrifice Of Christ

Parable of the Talents and their True Biblical Meaning