Job 1:21: The Lord Giveth and the Lord Taketh Away Meaning kjv

The Lord Giveth and the Lord Taketh Away, this a story all Christian should remember in time of Challenge and Difficulties.

Many Christians are familiar with the story of Job. Job was a wealthy and righteous man who was blessed with many possessions and a loving wife. He lived his life to worship God and sought God’s approval in all things. Satan then came to test Job in an attempt to challenge God. God granted Satan permission to remove all Job’s possessions and to inflict Job with injury and illness, but Satan was not allowed to take his life.

In a matter of minutes, Job lost his entire family, including his home and flocks. His initial reaction wasn’t anger or entitlement. Job, in Job 1:21, says that he was naked when he came out of his mother’s womb. He will return there naked because the Lord gave and the Lord took away. Blessed be the name of God.

What does it mean? And how can we apply this mindset in our lives? 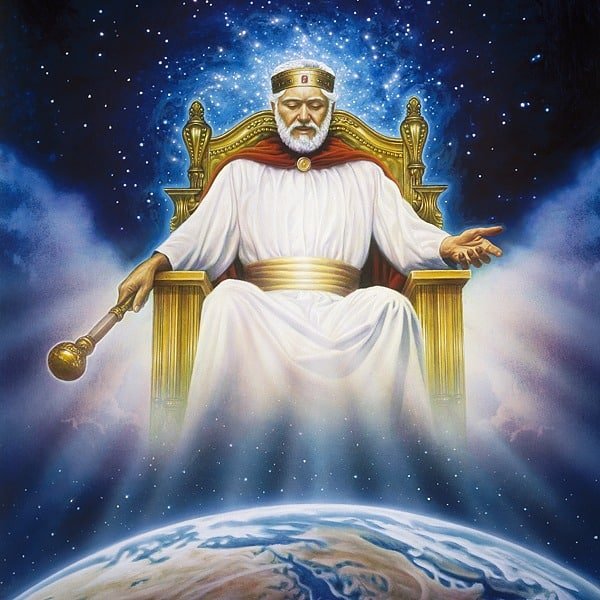 Contrary to popular belief, Job is not a person who can wait. Job was not patiently waiting on God to restore his health. He had no reason to expect this from God and never discovered the reason God allowed Satan to test his patience. Instead, Job is about realizing that God is sovereign and has complete control over the universe. We have nothing to offer Him.

Job’s complaints throughout the rest of the book, and his conversations with friends, revolve around his righteousness and justness. Job tried to justify his actions before God, claiming that he hadn’t lived a sinful lifestyle and therefore didn’t deserve such severe punishments. God ended the discussion by confronting Job with his inability to respond to Job’s claim of entitlement. Job admits that he didn’t recognize God’s power and authority, but he continues to keep his silence. God will restore Job’s livelihood and his family only after Job has learned this lesson.

Understanding God’s ways is key to understanding Job. We can’t understand God’s mind or comprehend His purposes so we shouldn’t complain about God forgetting us. 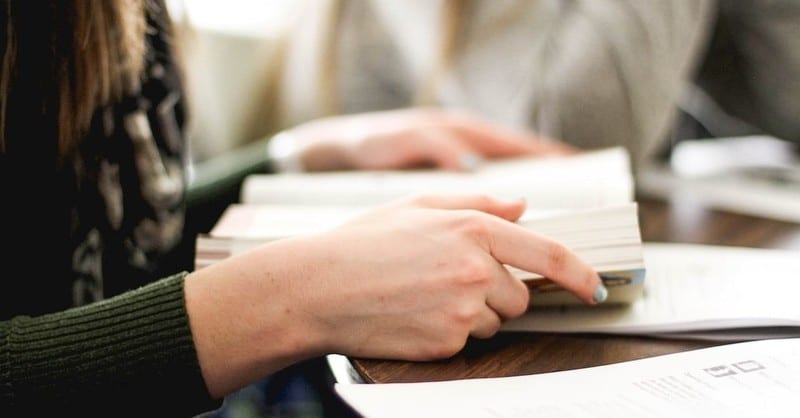 How we respond to God

Important to remember that Job never cursed God nor blamed Him for the calamity. His friends and his wife thought Job was stupid to believe in God even under the most difficult circumstances. They advised him to curse God and accept his death, as it would be better than living in complete misery. Although Job did not understand or appreciate God’s authority fully, he wisely rebuked them. He refused to blame God for what had occurred.

We should learn from Job’s reaction to such terrible losses. It is tempting to blame God when we lose our job, our house or a loved one. But this is not right. God allows sadness to happen, but He does not cause it. Remember that He gave Satan the ability to take away everything, and then He allowed Satan’s affliction to Job’s body. God has complete control over our lives, even the extent to which evil can affect us. He set clear limits as to what Satan could do.

What does this all mean in terms of God’s motivations for allowing evil and limiting it? Does He use evil for good? Although He doesn’t use evil or temptation to sin to make His point, He will allow our circumstances to guide us back to Him. He wants us to always seek Him first. Often, our lowest moments are when we call out to Him the most. After the children of Israel left God, He allowed other nations to oppress them. When they cried out to Him, He redeemed them and freed them from their problems.

This does not necessarily mean that any trouble we have in our lives is God’s punishment. This is a narrow-sighted view of God’s mind and will, which Job’s friends fell into repeatedly as they tried to counsel him. They claimed that Job was somehow to blame for his problems due to his sins. This was not true. God doesn’t allow loss or pain because He isn’t caring. This goes against His nature.

Despite his failures in the beginning, Job learned something important about God. He gives us all and can take everything away. Everything happens under the direct control and will of God. When blessings are in our path, and everything seems to be going well, we should recognize God’s provision. This is only possible because God allows it to happen. The same applies to heartbreak or loss. It is only because God has orchestrated our circumstances. We are instructed to pray for Him in all times, good and bad.

We are to praise God through it all. Job recognized God’s involvement in his circumstances and continued to bless His Name. After all the pain and loss, God restored Job. He promised to answer Job’s prayers for his friends’ sins in assimilation of God’s intentions. Job’s trust in God was proved trustworthy and he continued to rely upon God even when his fortunes turned against him. 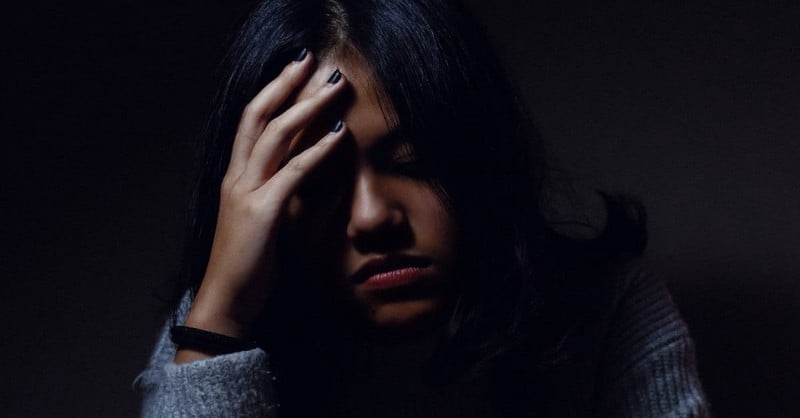 I imitate Job and praise the Lord at all times, even in times of trial! I recognize the freedom of God to dispose of what He has entrusted to me, of my very person, as He pleases: The Lord has given, the Lord has taken back: May the name of the Lord be blessed! If I walk in this in the footsteps of Job I will avoid sinning, at least the fault of lese majesty, of appropriating to myself a part of the property that the Heavenly Sovereign has entrusted to me in trust for the good of the greater number.

See also  12 Promises of God in the Bible With Explanation

Final Words:
Job is stricken with evil? Does he complain? No way ! On the contrary, he continues to praise the Lord even in the midst of trial: Blessed be the name of the Lord!What makes his faith capable of such steadfastness as his good fortune leaves him and his Lord seems to forsake him? Job is aware of having received everything from God. Will it please the Lord to take back what He has entrusted to him or does he allow such a thing to happen that Job does not feel stripped because he does not claim the title of owner but only that of trustee of the Lord. Does it cost us to share or, worse, to feel the deprivation? Let us meditate on the Lordship of God, on what we have received everything from Him for the benefit of the greatest number, on the right which is his to claim by events or by intermediary of the needy what He has entrusted to us.

3 Reasons Jesus Didn’t Come Down From The Cross

Faith without works is dead meaning with full explanation