Spread the love
The Lord God said, “It is not good for the man to be alone. I will make a helper suitable for him
Genesis 2:18

It is not good for man to be alone , and God in the creation of humanity confirmed this on several occasions. When Adam was created, there was always something missing to make all the pieces of the divine puzzle fit together. However, our creator always had a purpose and this would have to be fulfilled, that is why he also created Eve.

For the first time in the Bible, we hear God describe something as “not good.” Up to this point, God has viewed everything he has done as good or very good, including the first man. The entire created world was perfect in form, function, and potential up to this point. Now something was wrong.

What is especially interesting about this statement is that, at this point, God is fully responsible for the state of the world. This is not after the fall of man, but before. Why, then, is something that God created called “not good”? And by God himself, nothing less?

In short, only God can be perfect. So anything other than God cannot be completely perfect. And, we have already seen God choose in a process of creation and modification (Genesis 1: 9-12). It is not only logically possible, but inevitable, that part of God’s creation will be less than perfect, in the sense that God is “perfect.” 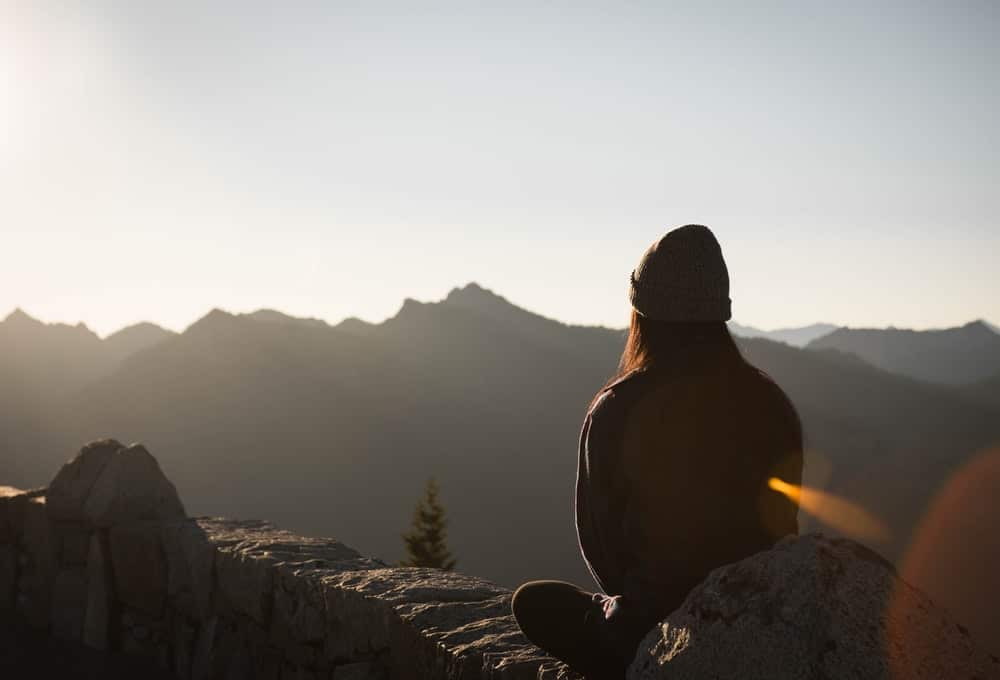 What exactly is the problem that God is trying to correct?

Adam was alone. God did not design human beings to live alone. Specifically, marriage between a man and a woman was part of his plan for humanity from the beginning, even before sin entered the world.

God declares that he will make a helper who is fit, suitable, or “corresponds” to man. In other words, He will make another person like man: another human built for the purpose of being man’s helper and companion.

Some see the description of the first woman as the first man’s helper as demeaning. Some suppose this means that she is less in position or purpose. However, God often describes himself with the same root that is used here to help: (Psalm 33:20; Psalm 70: 5; Psalm 115: 9).

In either case, the woman will be provided for the man for his sake. She is part of God’s provision for him, as he will be for her. God’s intention and design is for man and woman to live, work, and walk with Him together.

Genesis 2: 15–25 provides details on the sixth day creation of human beings. After being made from the substance of the earth, God places man in a garden. Then you are given the responsibility of caring for the plants and trees there.

The first and only prohibition of God for man is not to eat the fruit of the Tree of the Knowledge of Good and Evil, in the middle of the garden, with the promise of death. Man is also charged with naming animals, an act that reflects his God-given authority.

God recognizes that it is not good for man to be alone and helps him with his own rib “Create Eve”. This woman becomes Adam’s partner and wife, setting the original example of God’s design for marriage. The two exist in pure innocence, naked but unashamed before sin enters the world.

Why did God create Eve?

When God made Eve, He was magnifying her supreme glory. He was making a feminine creature that could enjoy him and reflect his glory forever. I would like to suggest that Paul says “woman was made for man” (1 Cor. 11: 9), ultimately, because the Church is made for Christ (Rev. 21: 2).

The woman was not Adam’s idea. Our first parents did not court, solicit, or choose each other. This was an arranged marriage, a marriage made literally in heaven.

Eve was God’s original idea. God approaches Adam with blueprints for a male and female creation. If it weren’t for God, Adam would never have realized that it was not good for him to be alone. I didn’t know any better. He wasn’t alone, and if he was, he didn’t know.

So why did our lord affirm “it is not good for man to be alone”? When we read this passage, we tend to automatically insert some additional words, “It is not good for Adam to be alone.” But in doing so, we have somewhat missed the point. God’s creativity is not about us.

God’s creativity is the way God sees and tastes his own glory. “Everything comes only from God. Everything lives by his power, and everything is for his glory ”(Rom. 11:36). “The Lord made everything for his own ends” (Prov. 16: 4). If this is true for creation in general, it is especially true for creatures made in the image and likeness of God.

Adam did not design Eva’s female body or her female heart for his own pleasure. Eva was not made simply to help Adam with the dishes and clothes. Adam is not Eve’s ultimate and ultimate goal. Eve is the absolute pinnacle of creation, the crown of Adam, “the glory of man” (1 Cor. 11: 7).

See also  Baptized with the Holy Spirit and fire Meaning

Eve was God’s idea, made for God’s glory

Without Eve, the image of God’s own glory in man would be insufficient, missing. So God sovereignly declares : “It is not good for man to be alone.” Then he immediately follows up with his special divine solution: “I’ll make him a suitable helper for him.”

Whatever man called the animals, that was their name. But for Adam there was no suitable helper yet. So God made the man fall into a deep sleep, and took one of his ribs and turned it into a woman and brought it to the man.

See also  Purpose of Fasting according to the Bible

Why did God make Eve from Adam’s own flesh and not from earth?

The man was fast asleep when God cut the rib from his flesh and formed the woman from it. Adam could never say, “I did that.” Nor could he say to God do it one way or another, it was our Lord who decided at that time.

But the main reason why he created it from his own body is because he wanted them to be for each other: “one only” “one body” “suitable help”. With this we can verify God’s displeasure with homosexuality, because taking the abomination out of the text, it simply does not fulfill its purpose. 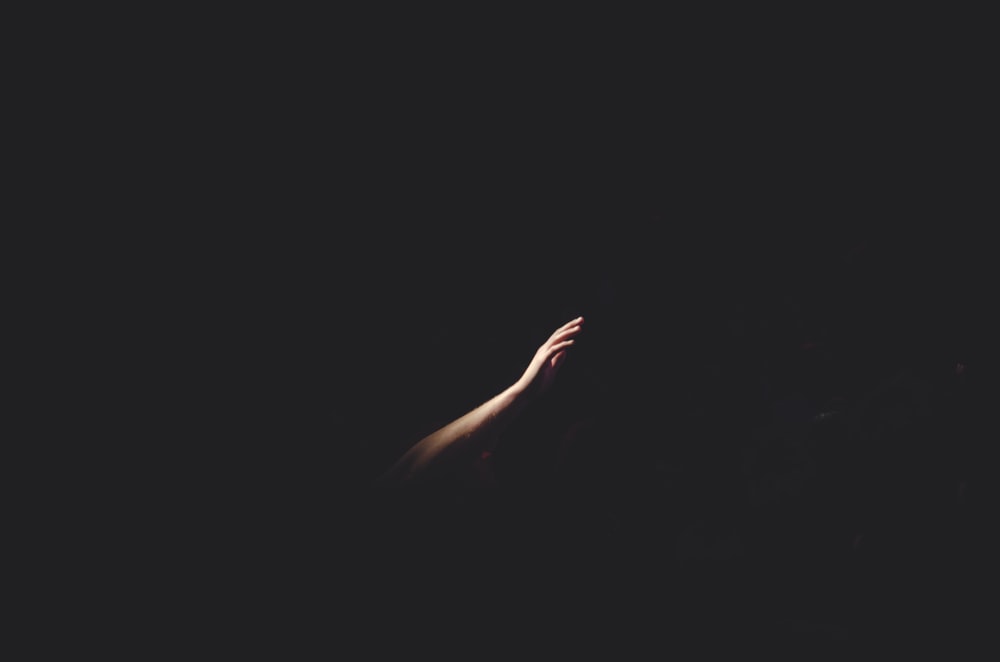 Creation and the Incarnation of God

The creation story emits a reminder of God’s enduring passion to glorify himself through the unity in the diversity of his male and female creation. It comes to a climax in the incarnation, when Christ became the new Adam born to a daughter of Eve.

Without Eve, we would not know the eternal Son of God as the incarnate Son of man. God has united us to himself in an everlasting covenant. We are flesh of the flesh of Christ and bone of the bones of Christ.

See also  All Things Are Possible to Him Who Believes

God was very clear when he made the following statement: “It is not good for man to be alone” and this was very correct. Everything will always be easier at home when there is mutual help between the man and the woman. However, machismo has transgressed God’s purpose for women.

God said “help meet”, that is support, at no time did he agree that the man should leave all the work to the woman. The real purpose was that the man was not alone, when our Lord said “it is not good for the man to be alone” and created the woman, he had in mind a partner.

25 Healing prayers for someone with cancer

7 miracles of Jesus Christ in the bible