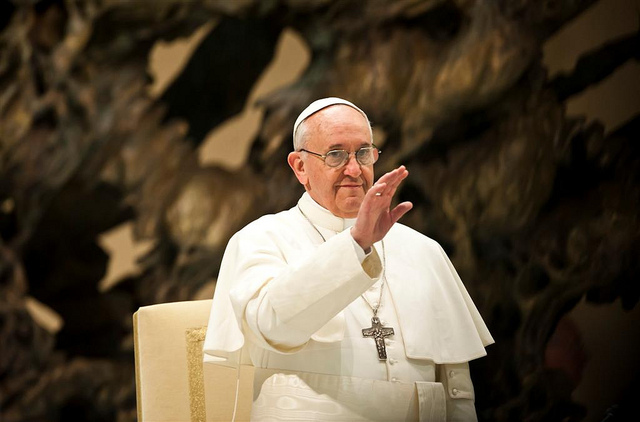 No Comments
NEWS, Sin 4 weeks ago