Spread the love
Do not let anyone use your appearance to judge your future because your future is not written on your face. 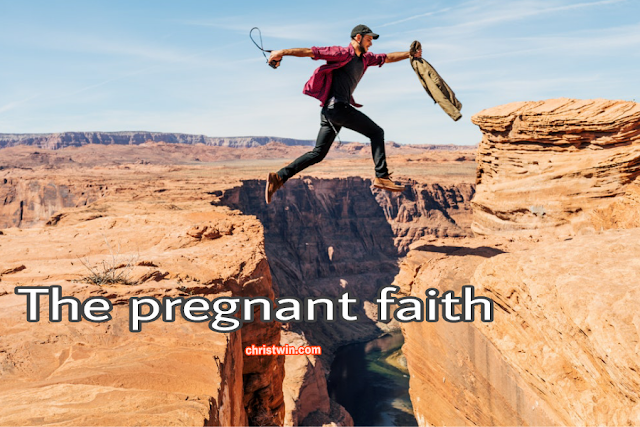 The mustard seed is a very small seed of about one millimeter in diameter.
There are mustard seeds that are said to be barely visible to the physical eye.
Another parable put he forth unto them, saying, The kingdom of heaven is like to a grain of mustard seed, which a man took, and sowed in his field: Which indeed is the least of all seeds: but when it is grown, it is the greatest among herbs, and becometh a tree, so that the birds of the air come and lodge in the branches thereof. MATHEW 13:31-32.(KJV)
When you see it, you would not believe that anything can come out of it but when it grows, it becomes a great tree.

People may think you are small but if you are pregnant with greatness, nothing can limit your destiny.

Refuse to allow your situation to limit your vision.
People may see you physically but they have no capacity to predict who and what you are going to become.
So, do not let anyone use your appearance to judge your future because your future is not written on your face.
Engage in the study of God’s word daily to increase the level of your faith and never allow your situation to define your vision.

Prayer For Healing And Recovery

prayer for healing and recovery

Why is prayer important?

Abraham’s Blessings﻿ Are Yours